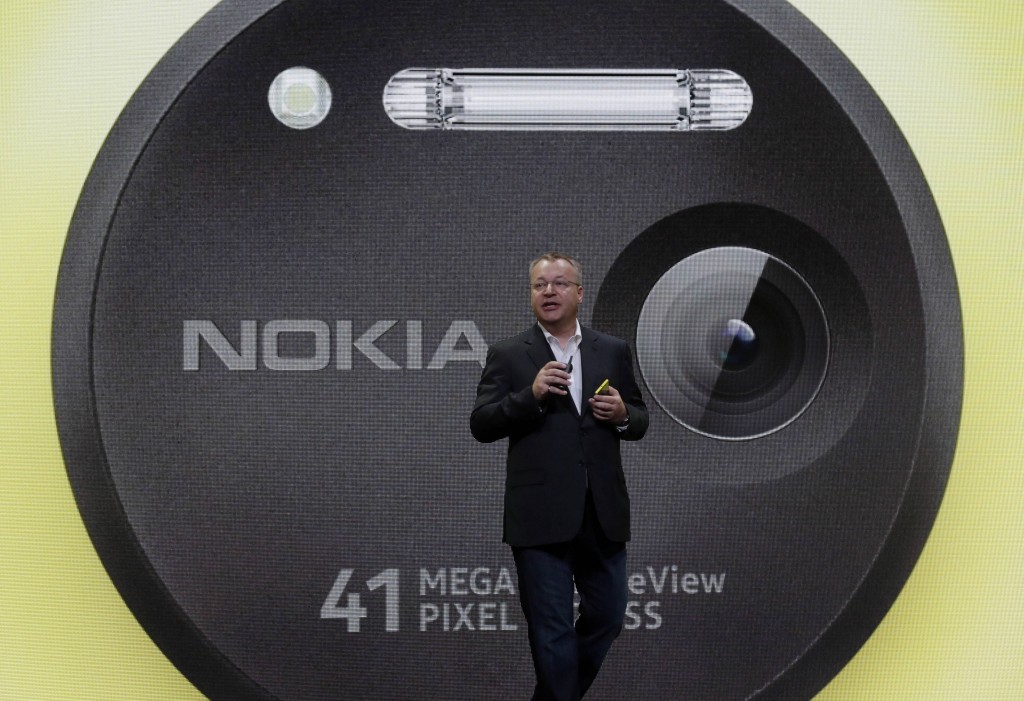 Nokia is unveiling a new phone with a powerful camera that promises sharper images, even in low light.

The Nokia Lumia 1020 was introduced Thursday at an event in New York. It will run on Microsoft’s Windows Phone system.

The 41-megapixel camera records more detail than other camera phones, and even tops point-and-shoot cameras. More pixels mean more sensors for capturing the light that forms an image.

Although more expensive cameras with better lenses can take better images, those cameras aren’t always with you. Nokia says the Lumia 1020 gives people the ability to take good pictures with a device they always carry.

It will be available July 26 for $300 with a two-year service agreement with AT&T. Advance orders begin July 16.