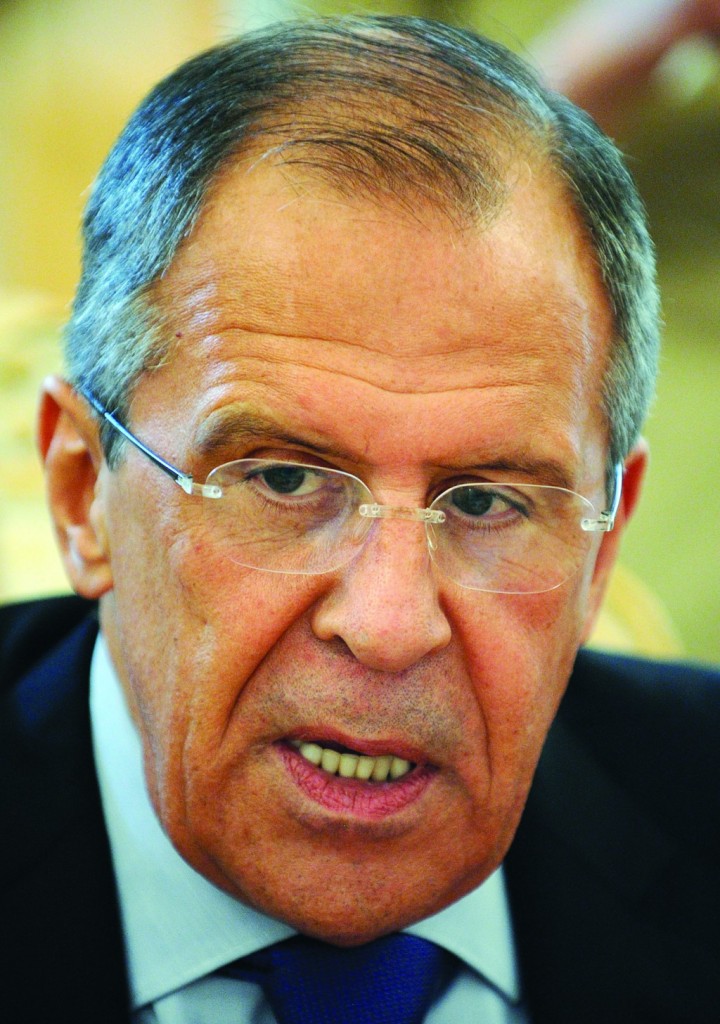 A Russian proposal to contribute soldiers to the beleaguered United Nations peacekeeping forces on the Golan Heights in return for cancelling the delivery of missiles to Syria, was reportedly under consideration by Israel.

The quid pro quo, was reported by The Jerusalem Post quoting the London-based Arabic-language daily Asharq Al-Awsat on Wednesday.

According to the report, Justice Minister Tzipi Livni met with Russian Foreign Minister Sergei Lavrov to explore ways of stopping the weapons transfer, which could weaken Israel’s air dominance in the region.

The issue has become more urgent with signs that the S-300 missile system would be on the way to Syria within weeks, not next year, as Moscow had said recently.

Russian President Vladimir Putin last month offered to send 380 Russian soldiers to replace the Austrian forces who withdrew from the Golan buffer zone. But the U.N. rejected the offer, citing the disengagement agreement between Israel and Syria following the 1973 Yom Kippur War which prohibits troops from the Security Council permanent member states, of which Russia is one.