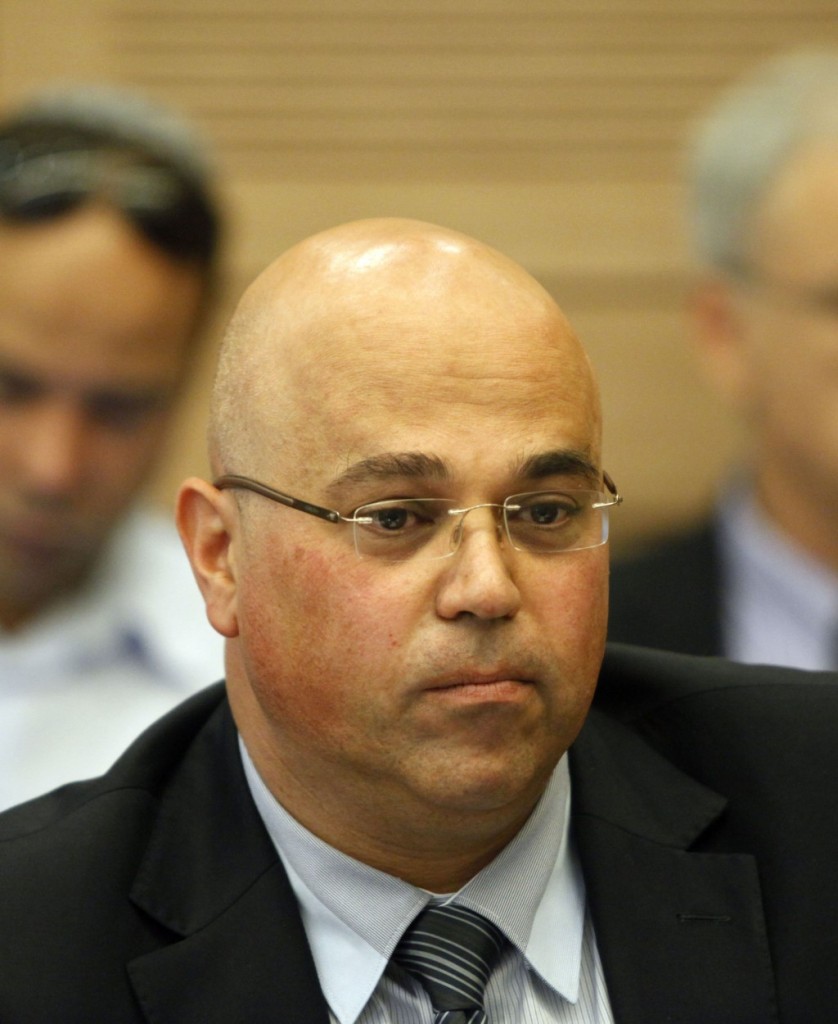 Israeli banks were hit where it hurt on Monday — in the pocketbook — as the government regulator announced that the minimum fee for checking accounts will be cut in half, Globes reported.

The banks’ minimum fee, currently defined as two transactions by a bank clerk (NIS 13), will be lowered to one transaction, according to a decision taken by Supervisor of Banks David Zaken. The change goes into effect in January 2014.

The banks are expected to lose significant income as a result of the measure.

The average bank account fee has fallen in recent years from NIS 13.70 in 2012 to 12% less than in 2010. The reduction in the minimum will accelerate the trend.

In addition, the Bank of Israel issued a set of guidelines on Monday to upgrade the transparency of information banks provide customers.

After the Zaken Committee determined that the discrepancy between the listed bank fees on the sale and purchase of securities and the actual amount charged was too wide, the Bank of Israel ordered the banks to broaden disclosure of fees. Henceforth, they must show customers a table listing the average fee charged for each transaction, based on a breakdown of the transaction’s size. This will allow customers to gauge whether the fee charged is above or below the average.