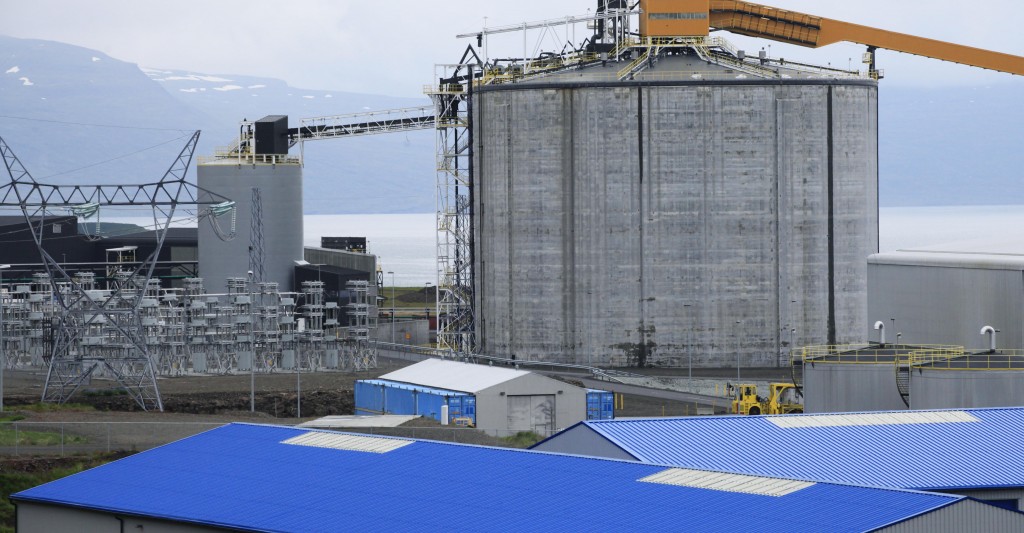 Alcoa Inc.’s second-quarter loss widened due to weak aluminum prices, although the results were slightly better than expected after excluding restructuring and legal costs.

The company continues to see strong sales of aluminum products for automobiles and airplanes.

Alcoa said Monday that its loss in the April-June quarter was $119 million, or 11 cents per share. That compared with a loss of $2 million, or break-even on a per-share basis, a year earlier.

Excluding $195 million in special items such as restructuring expenses, Alcoa said that it would have earned 7 cents per share, a penny more than analysts expected.

Revenue fell 2 percent to $5.85 billion, matching the forecast of analysts surveyed by FactSet.

The results mark the unofficial beginning of the second-quarter earnings period. Alcoa is the first member of the Dow Jones Industrial Average to report.

Spot prices for aluminum fell about 10 percent during the quarter. Weak prices have hurt Alcoa’s aluminum-mining and smelting business, which is shrinking a smelting facility in Canada and closing a smelter in Italy.

However, Alcoa reported record profit in the so-called downstream business of selling aluminum sheets and parts for autos, aerospace and other industries.

Chairman and CEO Klaus Kleinfeld said the company turned in a “remarkable operating performance” in the face of falling metal prices.

The company said it saved $539 million by improving productivity in the first half of 2013, toward a full-year goal of $750 million.

On legal issues, Alcoa is still negotiating with the U.S. Department of Justice and the Securities and Exchange Commission to settle claims that it paid millions in bribes to get Aluminum Bahrain BSC, or Alba, to overpay for raw materials.

The company said it proposed to settle by paying the Justice Department $103 million, and took a charge in that amount in the quarter. The company said the SEC staff rejected a $60 million settlement offer. It said any payments to the government would be stretched over several years.

Alcoa shares rose 11 cents, or 1.4 percent, to end regular trading at $7.92 before the financial results were released. The shares dropped 2 cents in after-hours trading.