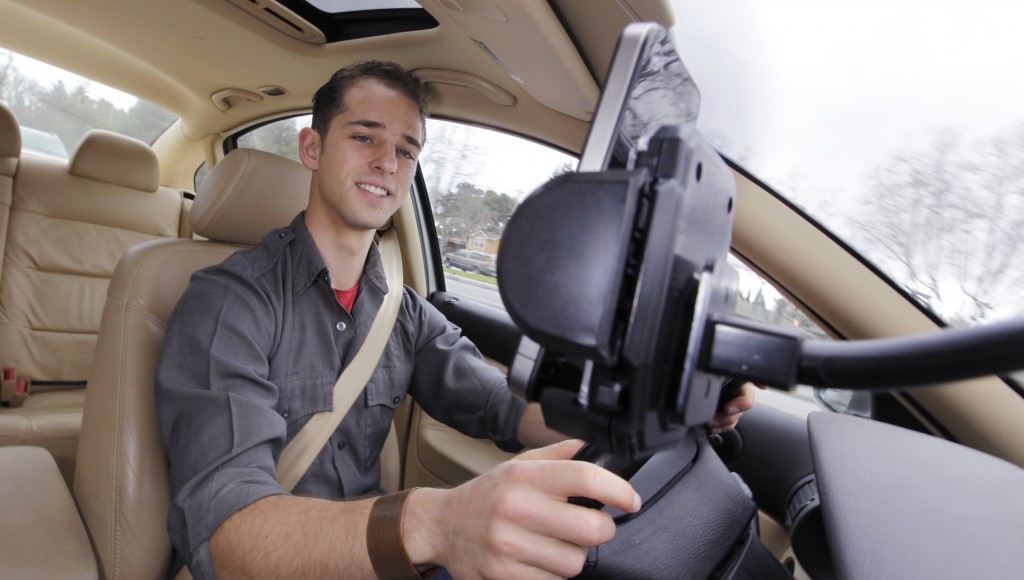 The billion-dollar sale of navigation company Waze to Google may finally be putting Israel on the map as a major player in high-tech consumer innovation.

Israel’s high-tech sector has been dominated by firms that made products for other businesses, like computer chips or communications gear. But in recent years, internet and mobile companies have emerged as the majority of Israeli start-ups, and many have found success in the global market.

“There’s definitely a shift that Waze has done a great deal of emphasizing,” said Nir Zohar, the president and chief operating officer of the high-tech company Wix. “I would assume that we will find more foreign investors coming to Israel to invest in Israeli entrepreneurs.”

Wix filed last month for a $75-million initial public offering in the United States, just as Google was wrapping up its $1.03-billion purchase of Waze.

Veterans of the Israeli start-up scene say that Israeli companies are known for their creativity and international outlook.

“Because we don’t have a local market, we go on the international market from day one,” said Uri Adoni of Yerushalayim Venture Partners, one of the leading tech investment firms in Israel.

Unlike in larger countries, he said, Israel’s small size means that its start-ups naturally target places like the United States instead of the domestic market. With products ready-made for international use, they are attractive to overseas venture capitalists.

In the case of Waze, that meant relying on its user base in order to help build its maps because it lacked the vast amounts of data and satellite imagery of a company like Google. Waze’s mapping service provides its user community with real-time information on traffic conditions, accidents and speed traps that standard GPS services have struggled to gather. The service has also generated a loyal user base.