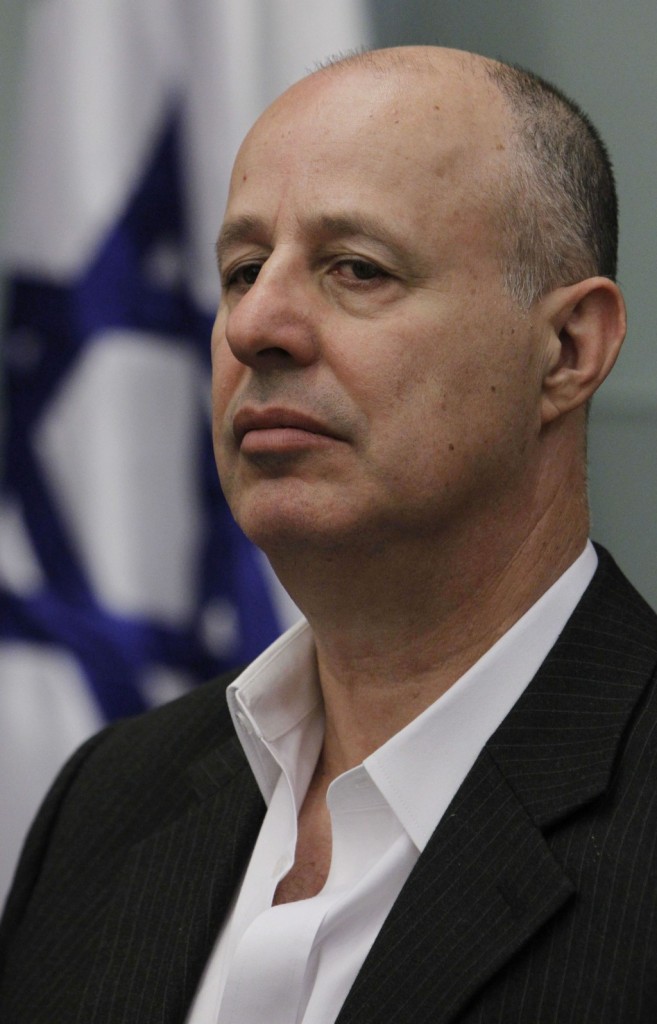 Israel’s government officially avoided taking sides on Thursday regarding the ouster of Egypt’s Mohamed Morsi, an Islamist president who alarmed many in Israel but quickly made clear he would not renege on a peace treaty.

A spokesman for Prime Minister Binyamin Netanyahu declined to comment on Morsi’s removal by the Egyptian army. But a Netanyahu confidant, Tzachi Hanegbi, expressed hope that the appointment of Adli Mansour would lead to the restoration of largely frozen contacts with the Cairo government.

Hanegbi, a member of Netanyahu’s Likud party and of the Knesset Foreign Affairs and Defense Committee, hailed what he described as continued good ties with Egypt’s armed forces.

That cooperation has stemmed largely from shared concern over a threat posed by Islamist terrorists in the Sinai Peninsula.

“There had been legitimate doubts [that a 1979 peace treaty with Egypt would hold] because in the past year Morsi, in a very harsh manner, broke off all diplomatic contacts with Israel,” Hanegbi told Army Radio.

“Yesterday’s events strengthen the feeling that perhaps we have passed the bad period and perhaps now there will be a chance to have diplomatic ties with whoever will govern Egypt in the near future,” Hanegbi said.

Asked on Israel Radio whether Israel’s leaders were pleased with the Egyptian military’s move against Morsi, Giora Eiland, a retired general and former Israeli national security adviser, said: “I think so. Of course, they cannot say so.”

Palestinian Authority President Mahmoud Abbas offered praise for the Egyptian army, saying it had preserved security, and congratulations to Mansour.

For all of Israel’s doubts about Morsi, he made clear soon after his election that the peace accord was safe and that Egypt, a major recipient of U.S. aid, would abide by international treaties.

Israeli commentators also noted Egypt’s key role in brokering a ceasefire in an eight-day Gaza war in November between Israel and Hamas, an offshoot of Egypt’s Muslim Brotherhood.