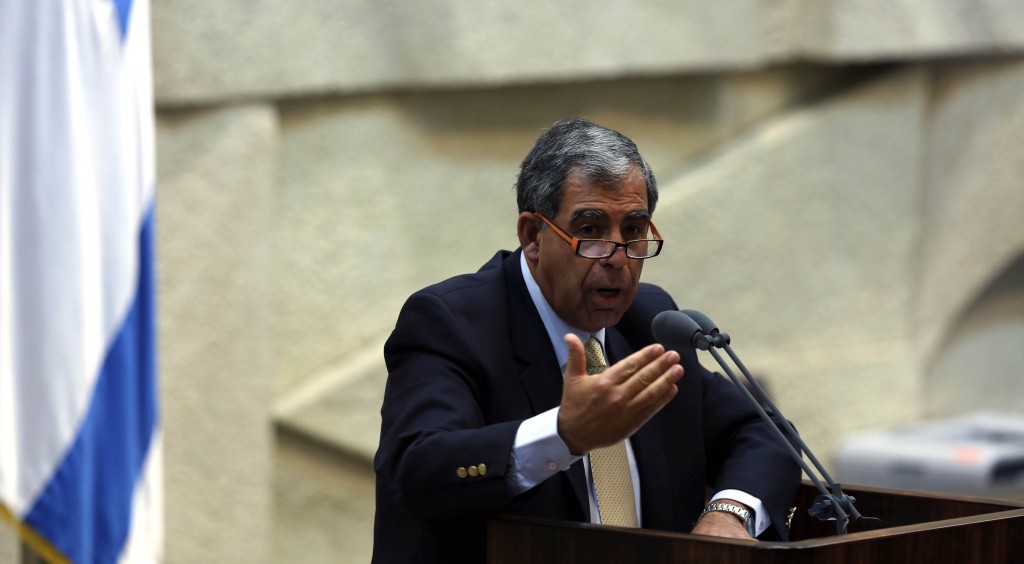 Israel could cover much of the state budget deficit if the tax authorities reined in the country’s black economy, Haaretz reports.

A crackdown on the underground economy could yield the government billions of shekels, according to Deputy Finance Minister Mickey Levy in testimony at the Knesset on Wednesday.

“The tax authority estimates that the loss to the state treasury [from unreported income] stands at about 13 billion shekels a year that could be collected,” Levy said. “Israel indeed has a significant gap between reported economic activity and actual activity. The World Bank estimates Israel’s real economic activity is 23 percent greater than what’s reported.”

The Organization for Economic Cooperation and Development estimates that Israel “has ‘shadow-economy’ activity originating from crime on the scale of NIS 30 billion to NIS 45 billion a year [3 to 5 percent of gross domestic product].”

The tax authority checks only a small fraction of total filings, about 3 percent, accounting for about NIS 6 billion a year in tax revenues. Perhaps twice as much could be recouped by strategies to discourage tax-avoidance schemes, the authority estimates.

MK Yaakov Margi (Shas) told Levy that he “feels there’s an invisible hand preventing the fight against the underground economy. In just the construction industry, which is known to be controlled, [tax] collection could be increased by huge amounts.”

“Fictitious invoices are a national plague. We’re talking about tens of billions, or least a good many billions. In every case that we catch, we see almost NIS 1-2 billion. People issue fictitious invoices without conscience and without limits, and we see this in a range of our cases at VAT and income tax,” Globes quoted Asher as saying.

“A large part of our investigative work deals with fictitious invoices, both with the police and independently. There are a great many cases in the pipeline. It’s a national plague, which must be dramatically reduced,” Asher added.

Asher also cited efforts to collect VAT from online businesses. “One of the tools we’ve used in recent years to deal with this is online VAT, but at the moment this applies to businesses with a turnover of more than NIS 2 billion. We’re trying to expand the [number of] businesses that will be required to report VAT online,” he said.