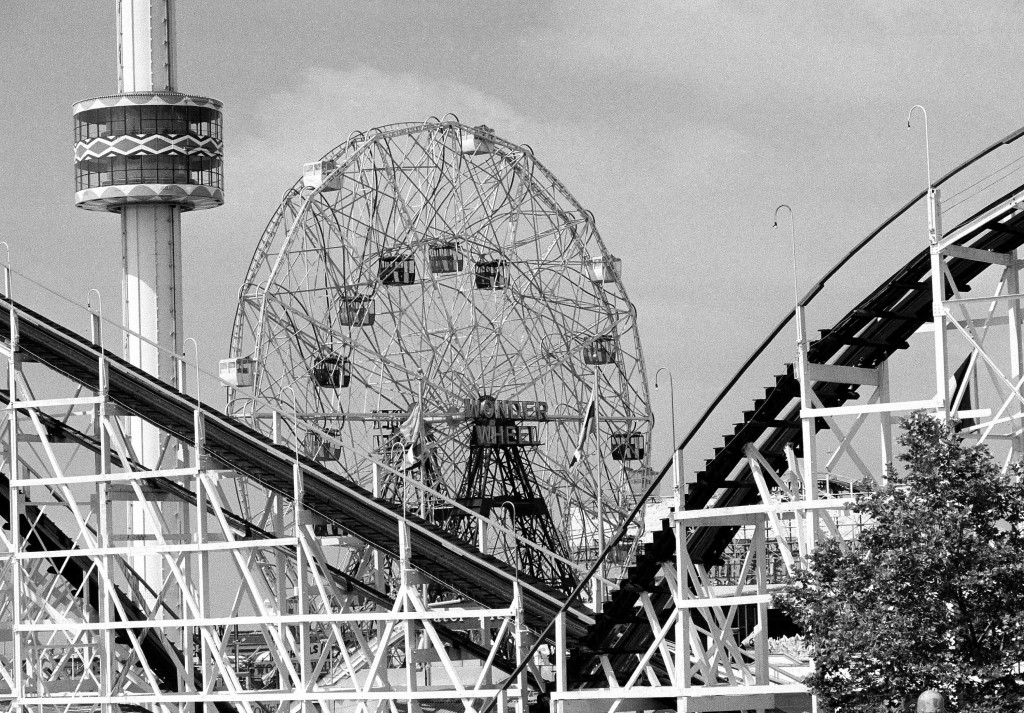 An aging, swaying observation tower may keep Coney Island’s famous Cyclone roller coaster and Wonder Wheel shut down on the Fourth of July, one of the busiest days for the area’s historic amusement park, officials said Wednesday.

After concerns about the 275-foot-tall Astrotower abruptly shut down the park Tuesday evening, the roller coaster, Ferris wheel and some other attractions were to stay closed Wednesday, and it was too soon to say whether they could reopen Thursday, city Buildings Commissioner Robert LiMandri said.

“We’re going to do everything we can to keep this park open,” he said, but authorities said they needed to keep some of it closed — and even close two blocks of Coney Island’s famous boardwalk — until they could be sure there was no danger.

As for how long that would be, Frank McCartone, a deputy commissioner of the city’s Office of Emergency Management, could say only: “until it’s mitigated.”

Fixing the problem could entail taking down part, or all, of the 49-year-old tower, officials said, but no decision had been made. The operators of the amusement zone, called Luna Park, said managers were continuing to work with the city on inspecting the tower.

“It’s killing me. I’m losing a ton of business. I understand it’s safety purposes, but it’s the wrong day,” Billy Burke said as he closed up Paul’s Daughter, the boardwalk hot dog stand he has managed for 31 years. “Without this weekend, the summer is shot.”

The needlelike structure was built to give somewhat in the wind to withstand storms, such as Superstorm Sandy last year. But recent work to take down a now-unused observation car has taken weight off the tower’s tip and allowed it to sway more than usual. Officials found it was moving about 1.5 feet at the top, approaching the threshold of what it can safely withstand.

Local residents and merchants are accustomed to seeing the structure waggle. “Every year, people complain that it’s moving,” said Esther Sherman, who manages Lago Furniture across the street.

But some who had watched it Tuesday said they noticed the movement was more pronounced than normal.

“It’s the first time I saw it swinging like that, back and forth,’” Tracy Mittleman, 34, said Wednesday. She has lived across the street her entire life.

And it was squeaking unusually, added her mother, Noreen Mittleman, 53.

Nicole Purmal, the marketing manager at Luna Park, had said Wednesday morning that the structure “definitely has a measure of movement about her,” but she suggested that was “a reason to come down to Coney Island to see that she swings and she sways.”

The Astrotower was installed in 1964 and once offered visitors 360-degree views of the Atlantic Ocean and Brooklyn. It sits across the street from the Cyclone.

Hallie Spurlock, 11, and her family from Nashville, Tenn., made their first visit to Coney Island on Wednesday hoping all the attractions would be open, though they had heard about the tower’s troubles the night before.

“Why don’t they just cut it down?” Hallie asked.