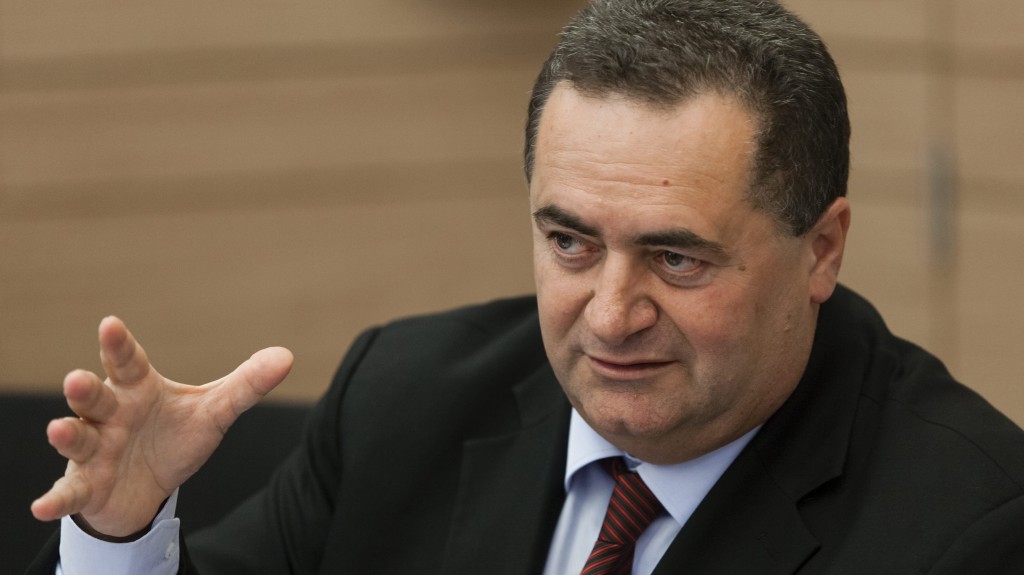 The up-and-coming right-wingers who captured top positions in the Likud party elections on Sunday pledged their loyalty and promised to work with party chairman Prime Minister Binyamin Netanyahu despite differences over the two-state solution.

Netanyahu chose to watch from the sidelines, not endorsing any candidates, as Danny Danon and Zev Elkin took over the central committee and ideological committee chairmanships.

The outcome was widely interpreted as evidence of Netanyahu’s loss of control of the party to elements who openly oppose a Palestinian state and make no pretense of believing in the current peace process to which he is, at least publicly, committed. Nevertheless, the winners pledged to work with Netanyahu for the good of the party and dismissed claims that their ascendancy showed Netanyahu’s weakness within his own party.

“We are in the same faction and the same boat,” Danon said. “We have to work together after the race. We will have to get along.”

Getting along will be something of a challenge after the bitter fight for chairmanship of the party secretariat, in which Transportation Minister Yisrael Katz beat back MK Miri Regev’s bid to replace him.

Regev had accused Katz of exploiting the secretariat for his own ends, and stifling its functioning.

She also maintained in an interview with Ynet that she sought to prevent the merger with Yisrael Beiteinu and to democratize party operations.

With official results yet to be announced, Kol Yisrael radio reported that Katz won 60% of the votes versus Regev’s 40%.