General Stocks Gain on Encouraging News About the Economy 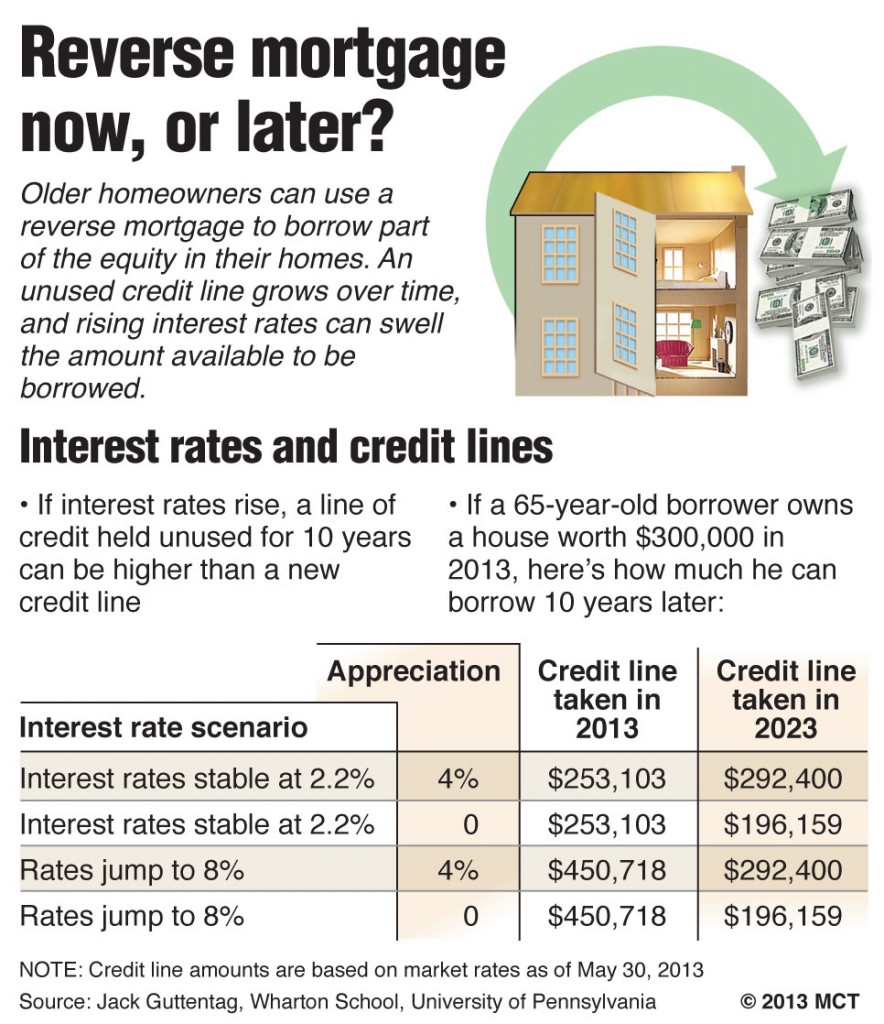 The Dow Jones industrial average and the Standard & Poor’s 500 index rose for a third straight day. Yields on Treasury securities fell for a second day, easing worries that a sudden spike in interest rates could hurt the economy.

Consumer spending rose 0.3 percent last month and incomes increased 0.5 percent, the most in three months, the government reported. The number of Americans seeking unemployment benefits fell 9,000 to 346,000 last week. The report added to evidence that the job market is improving modestly.

Even with the gains this week, the index is still 293 points below where it was June 18, the day before the Fed laid out its plans for winding down its stimulus.

The central bank is buying $85 billion in bonds every month to hold down long-term interest rates and encourage borrowing and spending. Fed stimulus has underpinned a stock market rally that started in March 2009 by encouraging investors to put money into risky assets.

Nine of the 10 industry groups in the S&P 500 rose, led by financial stocks. Banks and insurers listed in the S&P 500 have gained 4 percent in the last three days. Materials companies were the only group that fell.

In a sign that investors were once again more confident in holding riskier assets, the Russell 2000 index of small-company stocks rose 16.09 points, or 1.7 percent, to 979.92, more than twice as much as other major indexes.

The yield on the 10-year Treasury note fell to 2.47 percent from 2.54 percent Wednesday. The yield climbed as high as 2.66 percent on Monday, the highest since August 2011. The rate has surged since May 3, when it touched its low for the year of 1.63 percent.

Average U.S. rates on fixed mortgages surged this week to their highest levels in two years. Mortgage buyer Freddie Mac said Thursday that the average rate on a 30-year mortgage jumped to 4.46 percent. That’s up from 3.93 percent last week and the highest since July 2011.

The average rate on a 15-year fixed mortgage, a popular refinancing instrument, soared this week to 3.50 percent — its highest point since August 2011 — from 3.04 percent last week.

Investors were also encouraged by comments from key Fed officials. The president of the New York branch of the Federal Reserve said the central bank would likely keep buying bonds if the economy failed to grow at the pace the Fed was expecting.

The price of gold fell $18.20, or 1.5 percent, to $1,211.60 an ounce, following a 3.6-percent slump Wednesday. It traded below $1,200 for the first time since August 2010. Gold has dropped 28 percent this year as Treasury yields have risen and the dollar has strengthened, diminishing gold’s appeal as an alternative investment.