National Obama: ‘Not Going to Be Scrambling Jets’ to Get Snowden
National 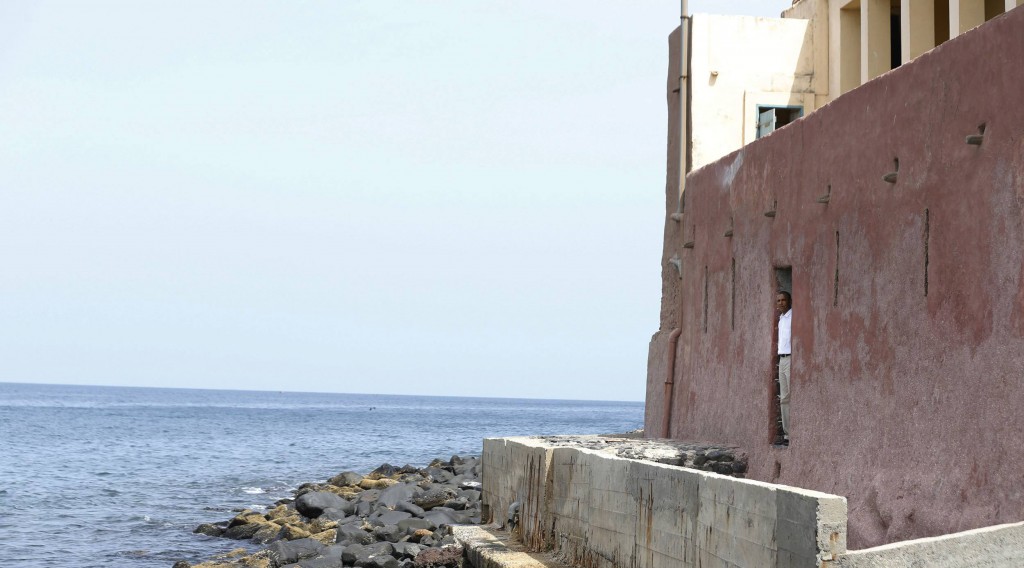 “I’m not going to be scrambling jets to get a 29-year-old hacker,” President Obama said Thursday as he sought to downplay the nearly weeklong hunt for Edward Snowden, the fugitive leaker of national security secrets.

“I get you that it’s a fascinating story for the press,” Obama told reporters at a news conference with Senegal’s president here. But “in terms of U.S. interests, the damage was done with respect to the initial leaks.”

Obama said he is interested “in making sure that the rules of extradition are obeyed” and that U.S. officials had conducted “useful conversations” with Russian officials and officials in other countries that might be interested in offering political asylum to Snowden.

But, he said, “in the meantime, we’ve got other business to do.”

Since Sunday, when Snowden, a former contractor for the National Security Agency, hastily left Hong Kong to avoid a U.S. extradition request and flew to Moscow, the frustrated efforts by U.S. authorities to apprehend him have generated intense international interest. To some, the standoff, in which Snowden has spent much of the week in a “transit zone” at Moscow’s international airport, has become a symbol of waning U.S. power.

With his tone of voice expressing a barely concealed disdain for Snowden, who is 30 years old, not 29, Obama put a different gloss on the subject. In response to a question, he said he had not called either Russian President Vladimir Putin or Chinese President Xi Jinping to discuss the Snowden affair because the case is a “routine law enforcement matter” and “I shouldn’t have to” get personally involved.

“We’ve got a whole lot of business” with Russia and China, Obama said, noting that he did not want the case to be “elevated” to the point where Moscow or Beijing would ask for concessions on other issues “simply to get a guy extradited.”

Obama also soft-pedaled concerns about other, unreleased NSA documents that Snowden may have in his possession. Snowden’s allies have said he has a cache of documents downloaded from agency computers that would be released if any harm comes to him. News organizations that have published material from Snowden have said they withheld some documents that appeared too sensitive to reveal publicly.

But Obama said the chief damage from Snowden’s disclosures so far has simply been revealing “the fact of some of these programs,” which the government had previously kept secret. Further details that Snowden might “dribble out” would be less problematic, he said, because “I’m confident that these programs abide by the laws.”