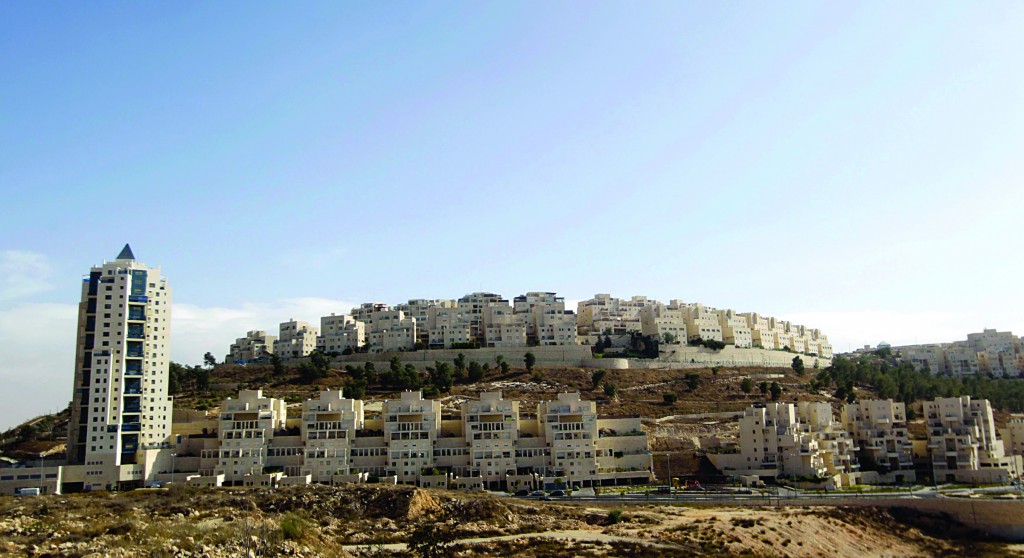 Kerry, on his fifth visit to the region, will hold separate talks with Jordan’s King Abdullah and Palestinian Authority President Mahmoud Abbas in Amman and Netanyahu in Yerushalayim over the next three days.

Despite a media report last week of efforts to arrange a face-to-face meeting, there was no official mention of it as of Thursday.

Kerry’s arrival in Amman on Wednesday also coincided with news that Israel had approved 69 new housing units in the Jewish east Yerushalayim neighborhood of Har Homa, while building continues elsewhere.

“Obviously steps like this are unhelpful, but we remain hopeful that both parties will recognize the opportunity and the necessity to go back to the table,” the State Department said.

The Palestinians took the opportunity to make their demand again that a halt to building must precede any resumption of talks.

In a speech on Thursday, Netanyahu reminded everyone concerned that peace cannot be achieved without security. Israelis, he said, “do not want a binational state” but they understand that security is a “fundamental condition for our existence.”

Netanyahu also noted that reaching an agreement with the Palestinians would by no means solve all the problems.

“Let no one among us delude him or herself that if we make a peace agreement with the Palestinians, this agreement would eliminate the wild defamation of the state of Israel,” Netanyahu said.

At the same time, in what The Associated Press termed a possible trial balloon, Haaretz quoted an unnamed minister from Netanyahu’s Likud party as saying the prime minister knew a peace deal would mean giving up most of Yehudah and Shomron.

“Netanyahu understands that for a peace agreement, it will be necessary to withdraw from more than 90 percent of the [region] and evacuate more than a few [communities],” he said. “He knows this is one of the things that will be discussed.”

Comment did come, however, from Energy and Water Minister Silvan Shalom, who warned on Israel radio Thursday that any dramatic moves “that contradict the principles of the Likud could cause quite a shock, perhaps even a split within the Likud.”

His statement reflected expectations that an internal Likud election on Sunday will propel the right wing of the party into controlling positions.

Meanwhile, outgoing governor of Israel’s central bank Stanley Fischer made what was for him a rare political comment on Thursday, saying that Israel hasn’t done enough to make peace with the Palestinians.

“I think we could have done more efforts to reach an agreement with them,” Fischer said in an interview on Army Radio.

Fischer added that Salaam Fayad, who recently resigned as Palestinian prime minister, would have been a good partner for a peace agreement but did not receive enough financial support from donor countries. “You can’t rule a country without money,” Fischer said.