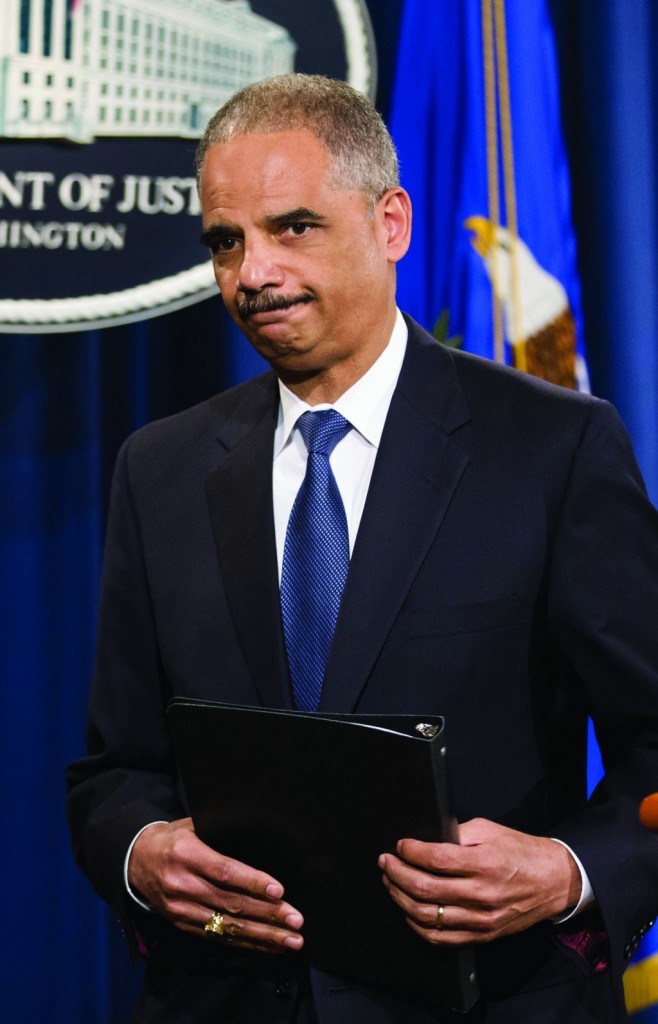 A divided Supreme Court on Tuesday struck down a centerpiece of the 1965 Voting Rights Act in a marked victory for conservatives and Southern states.

In one of the most highly anticipated decisions of the term, the court’s conservatives united for a 5-4 decision that concluded times have changed since Congress first wrote the groundbreaking voting rights laws. The ruling could free certain states from the necessity of getting Justice Department approval for electoral revisions.

“There is no denying that the conditions that originally justified these measures no longer characterize voting in the covered jurisdictions,” Chief Justice John Roberts Jr. wrote for the majority.

The decision grew out of a case brought by Shelby County, Ala. It leaves in place the clearance requirements under the 1965 law, but it strikes down the formula used to decide which states are covered. It will be up to Congress to update the formula, a tough political task.

Under Section 5 of the Voting Rights Act, designated states and jurisdictions must secure Justice Department approval before they change any voting practice or procedure. Called pre-clearance, this can cover everything from buying new voting machines and closing polling places to requiring photo identification and shifting district boundaries.

A related section, Section 4, provides the formula for determining which political jurisdictions must meet the preclearance requirements. The justices struck down this section as unconstitutional.

“While one state waits months or years and expends funds to implement a validly enacted law, its neighbor can typically put the same law into effect immediately,” Roberts wrote.

“Voting discrimination still exists, no one doubts that,” Ginsburg said, “but the court today terminates the remedy that proved to be best suited to block that discrimination.”

The law, though revised several times, still pegs pre-clearance coverage in part to voting turnout or registration in the 1964, 1968 and 1972 elections.

“Congress did not use the record it compiled to shape a coverage formula grounded in current conditions,” Roberts wrote.

When Congress first passed the law in 1965, the pre-clearance measures were expected to last only five years. Instead, they have been renewed with ever-longer extensions. The most recent renewal of the Voting Rights Act, in 2006, extended the provisions for another 25 years.

Each year, states and localities submit 4,000 to 6,000 pre-clearance requests to the Justice Department. Shelby County, in central Alabama, previously has submitted more than 60 such requests.

The case pitted states against one another. South Carolina and Georgia joined two other states in a brief supporting Shelby County. Texas and Alaska added their own similar briefs. On the other side, North Carolina and Mississippi joined California and New York in urging the court to retain the law, saying in a legal brief that “the substantial benefits of the pre-clearance process have outweighed its burdens.”

Covered jurisdictions also may bail out and avoid the demands of pre-clearance if they can show there was no voting discrimination in the prior 10 years. One hundred and ninety jurisdictions have bailed out so far.

Shelby County, though, couldn’t bail out because of a 2008 redistricting episode involving the city of Calera. The redistricting eliminated Calera’s only majority-black city council district, and city officials went ahead with the election despite Justice Department objections. Without the option to bail out, Shelby County challenged the underlying law.