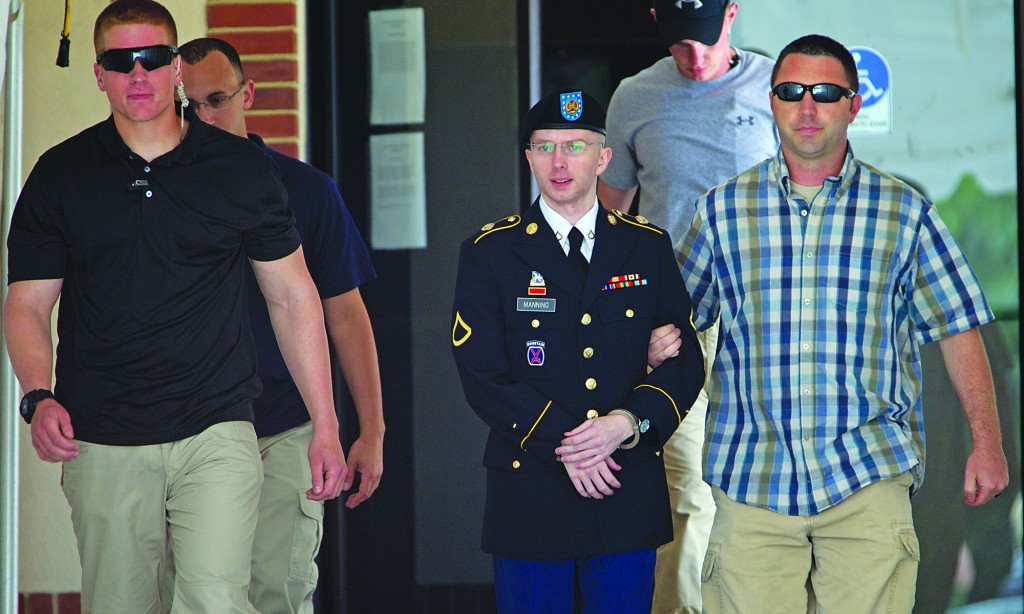 Lawyers for Army leaker Pfc. Bradley Manning raised no objection Tuesday to a government proposal to temporarily close his court-martial to the public and press, possibly as early as this week, to protect classified evidence.

As the trial entered its fourth week, defense attorney David Coombs told the military judge, Army Col. Denise Lind, he had no objection to closing the courtroom only while prosecutors read aloud the classified sections of written witness statements.

Prosecutors have said they expect to present as many as 17 such statements this week. The statements, called stipulations of expected testimony, may include evidence about more than 250,000 State Department diplomatic cables Manning is accused of stealing from a classified computer database.

Manning denies the theft charge but has acknowledged he sent the cables, along with hundreds of thousands of classified war logs and some Iraq and Afghanistan battlefield videos to the anti-secrecy organization WikiLeaks. The former intelligence analyst has said he leaked the material to expose wrongdoing by American service members and diplomats.

The trial at Fort Meade, near Baltimore, is to determine whether Manning is guilty of espionage, theft, computer fraud and aiding the enemy, which carries a possible life sentence.

If Manning is convicted at the bench trial, his future will be determined by a different general than the one who ordered the court-martial.

In the military justice system, court-martial verdicts and sentences can be thrown out or reduced by the convening authority – the commander who ordered the court-martial. Upon a change of command, that authority passes to the new commander.