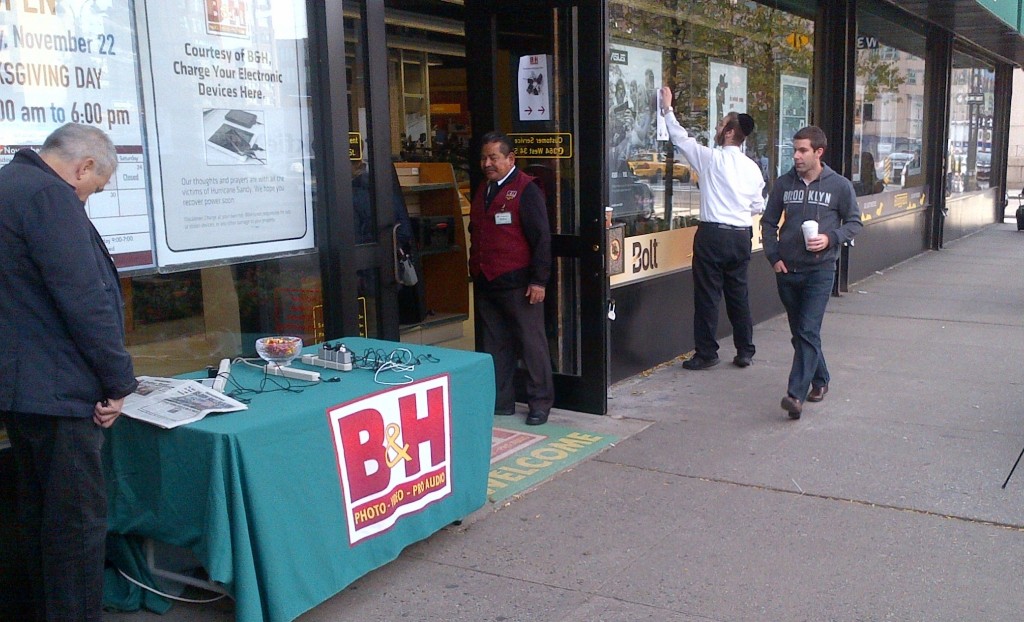 A silver lining frames the cloud of destruction left by Superstorm Sandy. In their hour of greatest need, families and communities — not the government — were the most helpful sources of assistance and support.

A poll conducted by The Associated Press-NORC Center for Public Affairs Research found that after the storm in New York and New Jersey, friends, relatives and neighbors were cited most often as the people who helped them make it through.

People overwhelmingly said the Oct. 29 storm brought out the best in their neighbors, who shared generators, food, water and other supplies. Far fewer said they found help from federal or state governments.

Stranded in her darkened 20th-floor apartment in Coney Island with two small children, Irina Medvinskaya was feeling desperate in the bleak days after the storm. The elevators had stopped working. The food in her refrigerator was spoiled. Without friends and family, she doesn’t know how she would have survived.

“People who can bring you food and water, and walk up 20 floors?” she said. “That’s family, not FEMA.”

The nationwide survey, including 1,007 residents of 16 hard-hit counties in New York and New Jersey, assessed the recovery and resilience of affected communities about six months after the storm hit, killing dozens of people and causing tens of billions of dollars in damage.

About 19 percent said they reached out to their insurance company for assistance; half said the companies were helpful.

The data showed that neighborhoods lacking in social cohesion and trust generally had a more difficult time recovering. People in slowly recovering neighborhoods reported greater levels of hoarding of food and water, looting, stealing, and vandalism, compared with neighborhoods that recovered more quickly.

How did neighbors help each other? About 52 percent said they shared food or water, 49 percent shared generators or access to power, and 48 percent took in neighbors with damaged homes or without utilities.

In neighborhoods hit hardest by the storm, sharing of resources was even more common, with 67 percent saying their neighbors shared food or water, 63 percent taking in neighbors, and 59 percent sharing access to power.