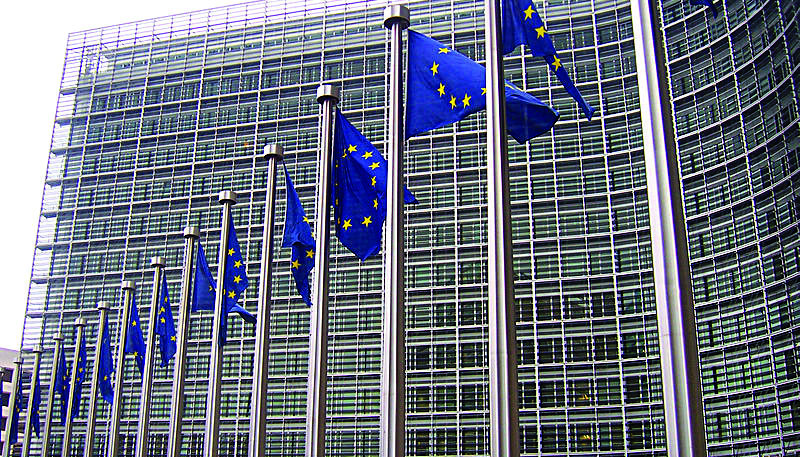 The Netanyahu government has apparently won a reprieve from the next EU policy statement on the Middle East, which was likely, like prior statements, to roundly criticize Israeli peace seeking.

The European Union foreign ministers will probably not issue a detailed report on the peace process after their monthly meeting on Monday in Luxembourg, The Jerusalem Post reported.

Both Israeli and European officials said that key EU diplomats  were swayed by Israel’s arguments that the wrong kind of European statement at this juncture could fatally undermine Secretary of State John Kerry’s efforts to revive peace negotiations with the Palestinians.

Israeli Prime Minister Binyamin Netanyahu reportedly made a convincing case to EU foreign policy chief Catherine Ashton during her visit in Israel last week that a statement tough on Israel would give the Palestinians the impression they have a “blank check” from the Europeans, and that they need not make concessions to please Kerry.

Ashton apparently came to the conclusion that there would be little to be gained by yet another broadside against Israeli policy in Yehudah and Shomron.