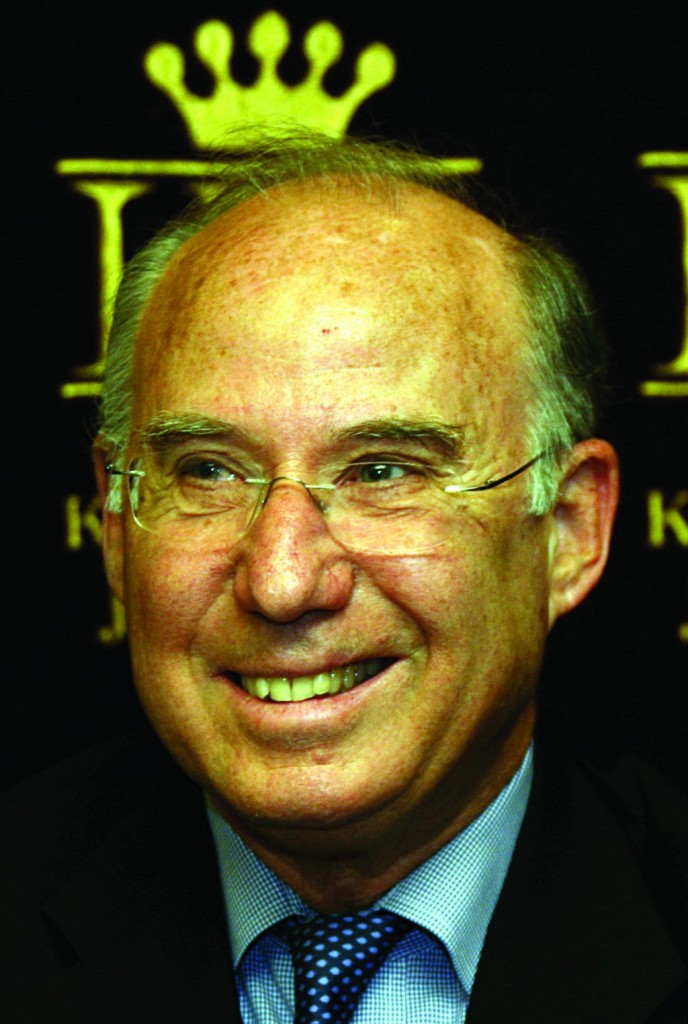 A new governor of the Bank of Israel has been nominated to succeed the outgoing Stanley Fischer, according to media reports.

Prime Minister Binyamin Netanyahu and Finance Minister Yair Lapid agreed to ask Jacob Frenkel, who headed the Bank of Israel between 1991-2000, to return for another term. He is credited with reducing inflation in Israel and achieving price stability, liberalizing Israel’s financial markets, removing foreign exchange controls, and integrating the Israeli economy into the global financial system.

Frenkel, 70, is currently the chairman of JP Morgan Chase International.

Fischer steps down on June 30, after 8 years as governor. Until a successor is chosen, Fischer’s deputy Karnit Flug, whose is said to have been Fischer’s own choice, will serve as acting Governor.