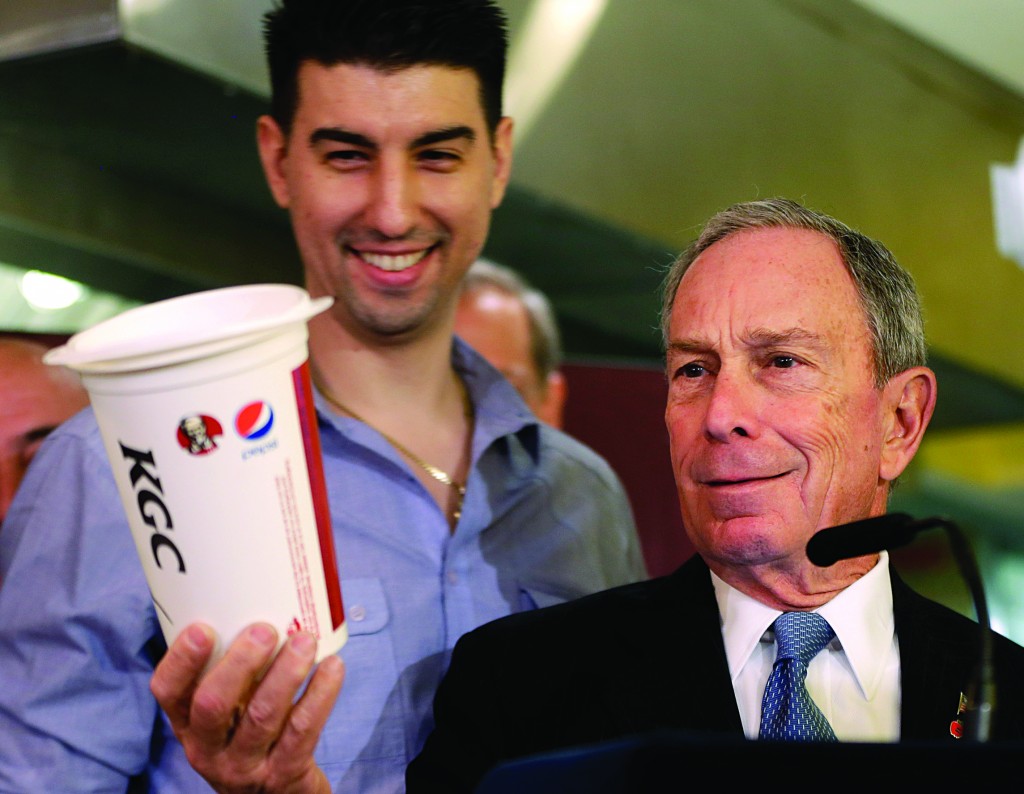 The mayors of New York, Los Angeles, Chicago and 15 other cities are reviving a push against letting food stamps be used to buy soda and other sugary drinks.

In a letter to congressional leaders Tuesday, the mayors say it’s “time to test and evaluate approaches limiting” the use of the subsidies for sugar-laden beverages, in the interest of fighting obesity and related diseases.“We need to find ways to strengthen the program and promote good nutrition while limiting the use of these resources for items with no nutritional value, like sugary drinks, that are actually harming the health of participants,” Mayor Michael Bloomberg, whose office released the letter, said in a statement. “Why should we continue supporting unhealthy purchases in the false name of nutrition assistance?”

Benefits can’t go to buy alcohol, cigarettes, hot food and some other items. Proposals to stop people from using the benefit to buy soda, candy and other items seen as unhealthy have been floated for decades; opponents have said such restrictions would be paternalistic and might discourage needy people from getting the subsidies.

The mayors’ letter also expressed concerns about the legislation’s proposed cuts in funding for food stamps and suggested providing incentives to use them for fruits and vegetables.