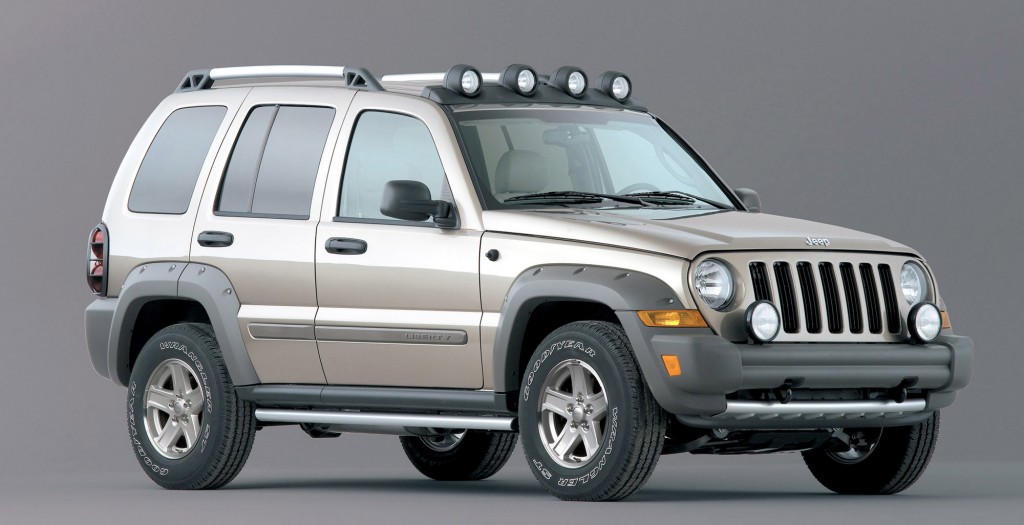 Chrysler abruptly agreed to recall 2.7 million older model Jeeps Tuesday, reversing a defiant stance and avoiding a possible public relations nightmare over fuel tanks that can rupture and cause fires in rear-end collisions.

In deciding on the recall, Chrysler sidestepped a showdown with government safety regulators that could have led to public hearings with witnesses providing details of deadly crashes involving the Jeeps. The dispute ultimately could have landed in court and hurt Chrysler’s image and finances.

The company said calls from customers concerned about the safety of their Jeeps played a part in its going along with the government’s request.

Earlier this month, the automaker publicly refused the government’s request to recall Jeep Grand Cherokees from model years 1993 through 2004 and Jeep Libertys from 2002 through 2007.

The National Highway Traffic Safety Administration, the agency that monitors vehicle safety, contends that the Jeep gas tanks can rupture if hit from the rear, spilling gas and causing a fire. The NHTSA said a three-year investigation showed that 51 people had died in fiery crashes in Jeeps with gas tanks positioned behind the rear axle.

Chrysler had until Tuesday to formally respond to the NHTSA.

Two weeks ago, Chrysler said that the vehicles aren’t defective, despite prior statements to the contrary from the NHTSA. The company vouched for the vehicles’ safety again Tuesday.

Chrysler said that dealers will inspect the vehicles and install trailer hitches to protect the gas tanks. The company said vehicles without hitches will get them, as will those with broken hitches or hitches that aren’t from Chrysler.

Chrysler Group LLC, which is majority-owned by Fiat SpA of Italy, wouldn’t say how much the hitches would cost, although they sell for about $200 online.

Erik Gordon, a law and marketing professor at the University of Michigan, says Chrysler realized it was headed for a public relations disaster and decided to reverse course.

“What happened is they get surprised by how loud the hue and cry is. They didn’t want to take the public relations hit,” Gordon says.

Gordon says Chrysler’s image will still get dinged a little “because it looks as if they have done the right thing only because they were forced to.”

“They have some very smart people at Chrysler, and probably looked into a crystal ball and didn’t think this would end the way they wanted it to,” says Kelly. The automaker, he says, historically has been very committed to safety.

In a statement, the NHTSA said that it’s pleased with Chrysler’s decision. The agency plans to keep investigating the issue as it reviews recall documentation from Chrysler.

The NHTSA began investigating the Jeeps at the request of the Center for Auto Safety, a Washington, D.C. advocacy group. Clarence Ditlow, the center’s director, says the trailer hitch remedy should be tested by the NHTSA before the repairs are made. He’s cautiously optimistic that the solution will make the Jeeps safer.

“We’re no longer arguing over whether Chrysler is going to do a recall, but we’re now discussing what we’re going to do,” he says.

Chrysler will begin notifying owners about the recall in about a month, the company said.

The last time an automaker defied an NHTSA recall request was early in 2011, when Ford said that calling back 1.2 million pickup trucks for defective air bags wasn’t justified. Ford later agreed to the recall after the NHTSA threatened to hold a rare public hearing on the issue.

In a statement on June 4, Chrysler said its review of nearly 30 years of data showed a low number of rear-impact crashes involving fire or a fuel leak in the affected Jeeps. “The rate is similar to comparable vehicles produced and sold during the time in question,” the company said. It also said the NHTSA left some similar vehicles out of its investigation.

But the NHTSA found at least 32 rear-impact crashes and fires in Grand Cherokees, which caused 44 deaths. It also found at least five rear crashes in Libertys, which caused seven deaths. The agency calculated that the older Grand Cherokees and Libertys have fatal crash rates that are about double those of similar vehicles. It compared the Jeeps with the Chevrolet S10 Blazer, Ford Explorer, Toyota 4Runner, Isuzu Rodeo, Isuzu Trooper, Mitsubishi Montero, Suzuki Sidekick and Suzuki XL-7.