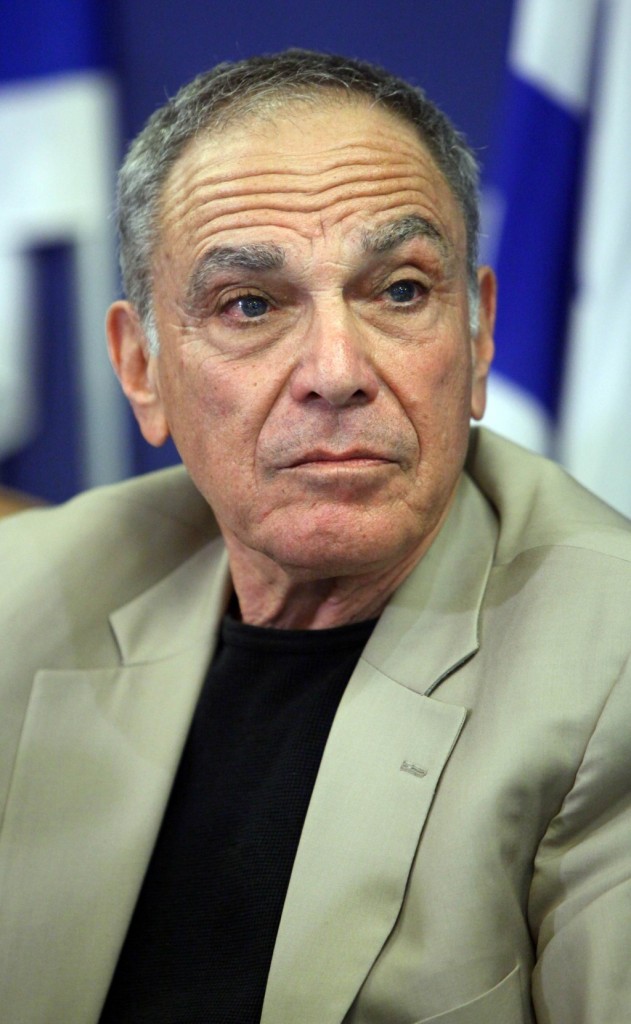 The appointment of Eitan Sheshinski, the professor who headed the state committee on oil and gas taxation, to head a second such committee on other natural resources such as water and potash, elicited an insinuation of bias on Monday from Israel Chemicals, one of the companies slated for review.

Finance Minister Yair Lapid announced that the panel will look into the “lack of uniformity in policy regarding payments to the state for the use of a variety of national natural resources other than gas and oil.”

The committee is scheduled to present its recommendations by June 2014.

Just hours after the appointment was announced, Israel Chemicals released a statement saying, “We regret that Prof. Sheshinski has already expressed his opinion on the matter, even after the finance minister spoke with him, in a way that harms the appearance of a purposeful and professional examination of the subjects, and presents incorrect and unchecked facts and figures.”

The company has been having its troubles with government. A few months ago, the government blocked an attempt by Canada’s Potash Corp. to acquire Israel Chemicals, fearing that the foreign company might move operations to the Jordanian side of the Dead Sea, causing massive layoffs and an economic downturn in the Negev.

Though pledging to cooperate with the committee, the company put in an early opinion against any further taxation.

Earlier today, Psagot Investment House cut its recommendation for Israel Chemicals to “Hold” and cut its target price from NIS 47 to NIS 44, citing the rise in the company’s risk premium and the lack of positive developments in the company’s business environment, Globes reported.

According to Bloomberg, the company’s shares fell to a 19-month low following the announcement.