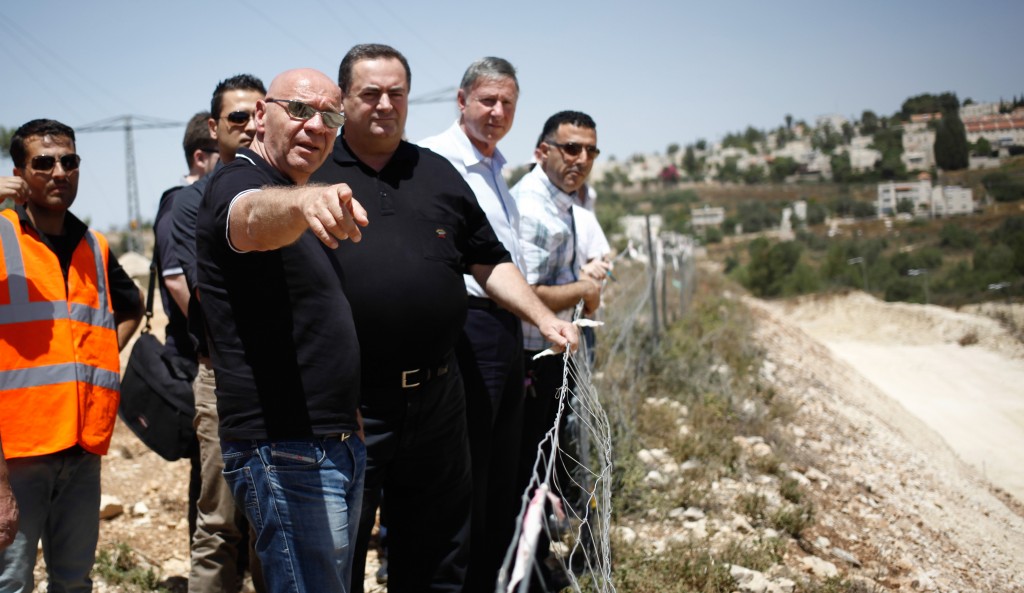 Highway 1 — the main road connecting Yerushalayim and Tel Aviv—will be seeing a major overhaul, the Transportation Ministry has announced.

The Ministry and Netivei Israel, Israel’s National Roads Company, are undertaking the project to upgrade a  large section of the main traffic artery at an estimated cost of 2.5 billion shekels.

“The expansion of Road 1 into three lanes and the elimination of [a] dangerous curve at Motsa will enable tens of thousands of commuters to pass by traffic jams and reach Yerushalayim quickly and safely,” Transportation Minister Yisrael Katz promised.

The road work is planned for the section that stretches from Sha’ar Hagai to the entrance to the capital. Katz said the improvements will include new bridges, tunnels and interchanges — at a worksite briefing on Wednesday alongside Shai Beres, CEO of Netivei Israel.

According to the plans, the road will be made safer by the addition of wider shoulders and the elimination of sharp turns and steep climbs, the Ministry said. An extensive system of new bridges and tunnels as well as three new interchanges in Neve Ilan, Hemed and Harel are also promised.

The decades-old Harel bridge will be removed and replaced by two 700-meter tunnels that will pass under the Harel ridge. Near the new Harel interchange will be a public transportation terminal that will serve passengers traveling to both Yerushalayim and Tel Aviv, the ministry explained. The upgrades will replace a dangerous portion of the road near Motsa.

All of the road work will be accompanied by a massive media campaign to inform drivers of the changes and encourage them to use alternate routes, the ministry said.