Business US Rate on 30-Year Mortgage Rises to 3.98 Percent
Business 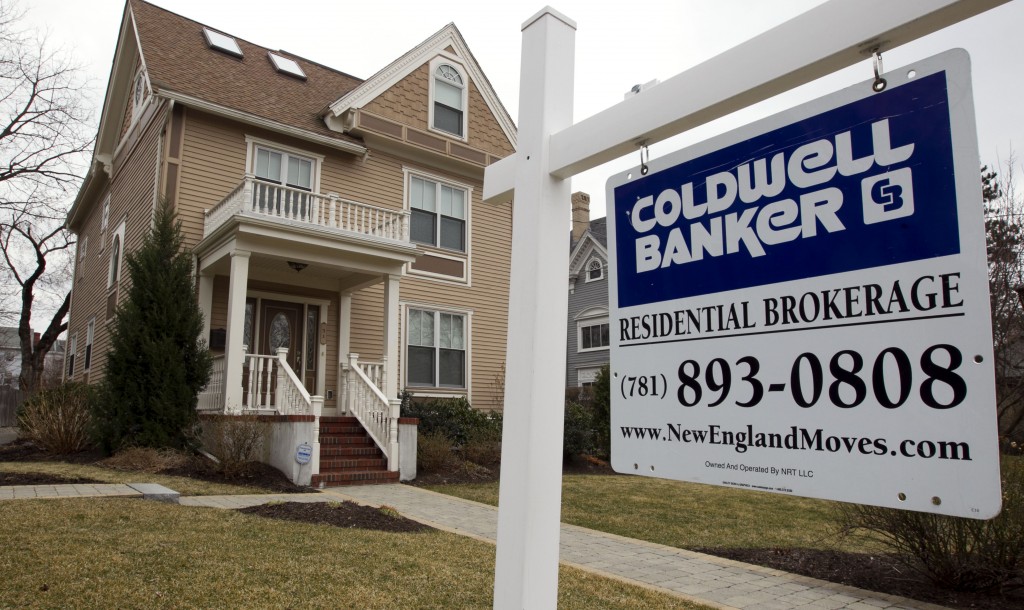 Mortgage buyer Freddie Mac said Thursday that the rate on the 30-year loan increased to 3.98 percent. That’s up from 3.91 percent last week, and the highest since April 2012. The average rate was last at 4 percent or higher in March 2012.

Concerns that the Federal Reserve will scale back its bond purchases have pushed rates higher. Still, mortgage rates remain low by historical standards.

The Fed’s $85-billion-a-month in bond purchases have pushed down long-term interest rates. As speculation has grown that the Fed will slow those purchases, investors have driven rates up. That has decreased the value of bonds with lower yields.

Fed policymakers hold a two-day meeting next week that will be closely watched for signals that the Fed may soon slow the bond purchases.

To calculate average mortgage rates, Freddie Mac surveys lenders across the country on Monday through Wednesday each week. The average doesn’t include extra fees, known as points, which most borrowers must pay to get the lowest rates. One point equals 1 percent of the loan amount.

The average rate on a five-year adjustable-rate mortgage rose to 2.79 percent from 2.74 percent. The fee edged up to 0.6 points from 0.5.