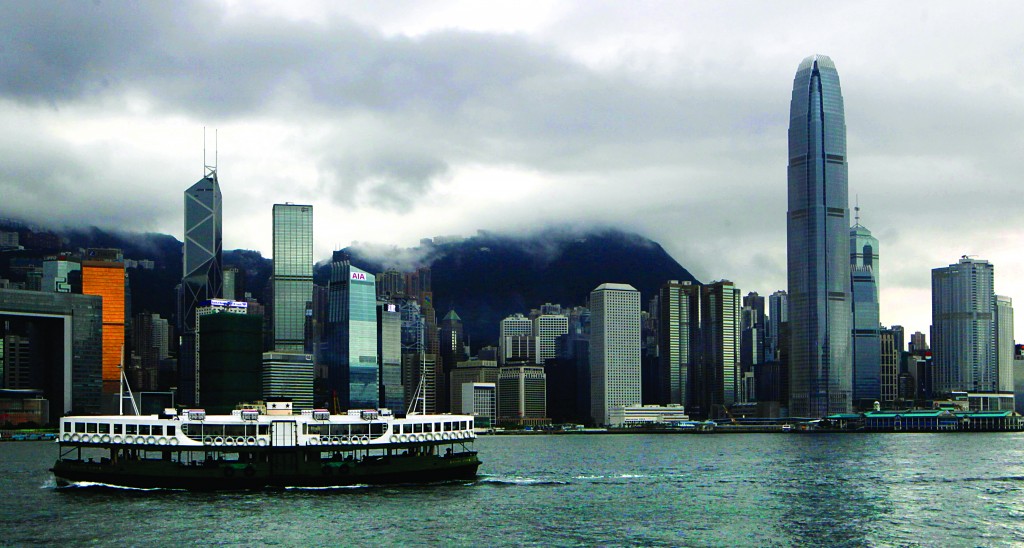 The National Security Agency contractor who leaked top-secret details of U.S. surveillance programs remained out of sight on Tuesday as the Obama administration launched an internal review of the potential damage to national security from the disclosures.

A senior U.S. intelligence official said the review will be separate from a criminal investigation by the Justice Department into Edward Snowden’s disclosures of the NSA’s broad monitoring of phone call and internet data from big companies such as Google and Facebook.

Packs of reporters staked out hotels in Hong Kong in hopes of finding Snowden, who had worked at an NSA facility as an employee of contractor Booz Allen Hamilton. He went public in a video released on Sunday by Britain’s Guardian newspaper, but then dropped from sight and has yet to resurface.

Snowden’s disclosures launched a sharp debate about the tradeoffs between privacy rights and national security in the United States in the aftermath of the September 11, 2001, attacks, and whether the resulting measures have been given sufficient scrutiny and oversight.

Members of Congress will be briefed by intelligence and security officials on the programs this week, including a Tuesday session with the House of Representatives. Lawmakers promised public debate and legislative efforts to tighten the laws on U.S. government surveillance.

“We’ll have a lot of hearings on this,” said Senator Barbara Mikulski, a Maryland Democrat. She said there were questions about how Snowden, a high-school dropout, gained a top-secret clearance and access to high-level government secrets.

Booz Allen said it had terminated Snowden’s employment on Monday for violations of its code of ethics and policies. It said he had been an employee for less than three months at an annual salary of $122,000.

A bipartisan group of senators introduced a bill designed to end the secret supervision of the programs by the Foreign Intelligence Surveillance Court by requiring declassification of significant court rulings.

“Americans deserve to know how much information about their private communications the government believes it’s allowed to take under the law,” said Senator Jeff Merkley, an Oregon Democrat and chief co-sponsor with Senator Mike Lee, a Utah Republican.

Snowden said in the Guardian video that he wanted to make the public aware of the NSA’s broad surveillance programs, but his disclosures to the Guardian and the Washington Post have sparked a mix of condemnation and praise.

“He’s a traitor,” House Speaker John Boehner said of Snowden in an interview with ABC News. He defended the NSA programs and their congressional oversight, saying Americans are not “snooped on” unless they communicate with a terrorist in another country.

“The disclosure of this information puts Americans at risk, it shows our adversaries what our capabilities are, and it’s a giant violation of the law,” Boehner said.

Many other lawmakers, both Democrats and Republicans, have also called for swift punishment. But Senator Rand Paul, a Republican popular with the Tea Party movement that campaigns against intrusive government, said he was reserving judgment on Snowden.

“I think most Americans don’t want this surveillance,” Paul said. He said such civil disobedience happened when people felt like they had no other options.

In Hong Kong, reporters continued to stake out hotels across the city on Tuesday in search of Snowden, who checked out of his luxury hotel in the Kowloon district on Monday.

Hong Kong has a longstanding extradition agreement with the United States that has been exercised on numerous occasions since 1998, but Snowden could challenge any U.S. extradition request and make a claim for political asylum, a course of action that typically takes months if not years.

Russia said it would be willing to consider granting asylum to Snowden if he asks for it. “If he says ‘I request [political asylum],’ then we will consider it,” Dmitry Peskov, President Vladimir Putin’s spokesman, was quoted as saying in the Russian daily Kommersant.

Snowden has not publicly mentioned the possibility of seeking asylum in Russia. While fleeing to Hong Kong, he has mentioned Iceland as a potential spot for asylum.

The surveillance program rattled some foreign governments and some dissident and opposition groups in Asia. European lawmakers threatened to re-open data-sharing agreements with the United States if Washington has been using the programs to spy on Europeans.

In a heated debate in the European Parliament in Brussels, lawmakers said they had yielded to U.S. demands for access to European financial and travel data for a decade and it was now time to re-examine the deals and limit access.

“We need to step back here and say clearly: mass surveillance is not what we want,” said Jan Philipp Albrecht, a German Green lawmaker in charge of a planned overhaul of the European Union’s data protection laws.