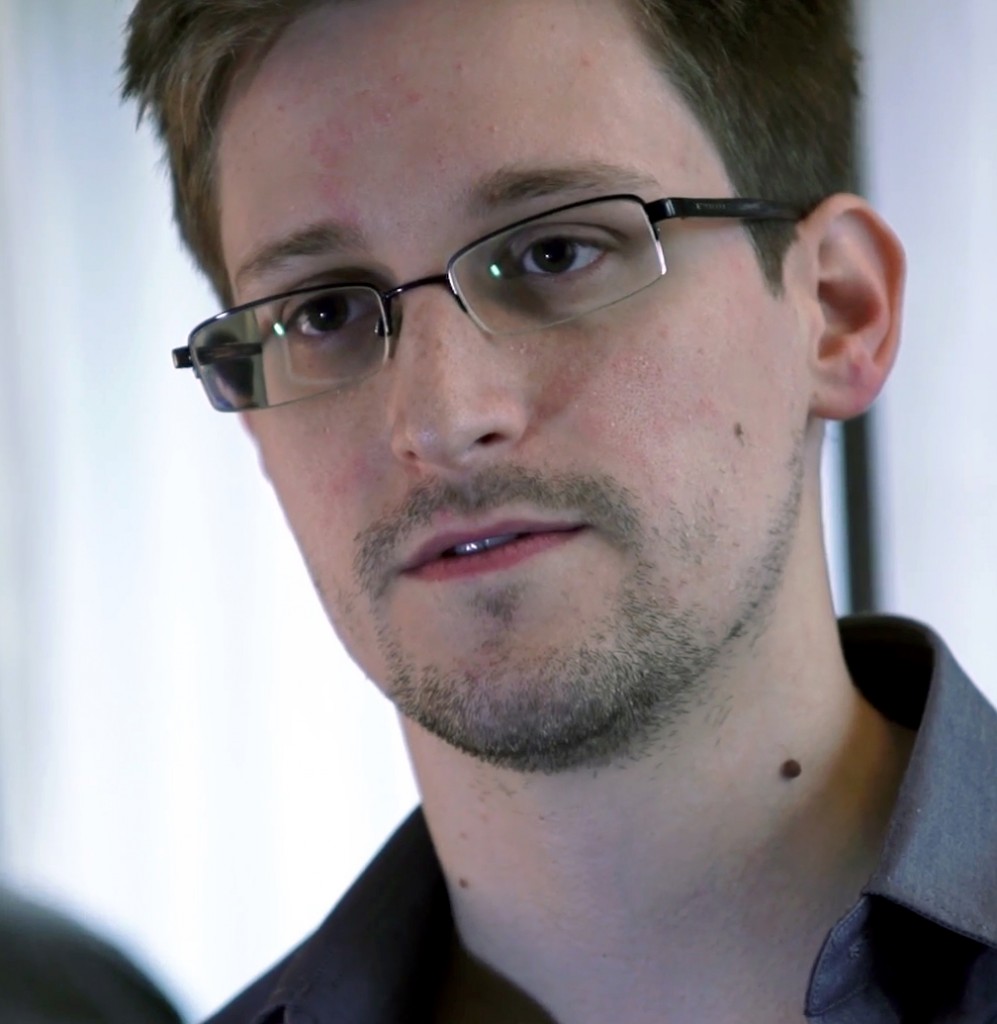 Edward Snowden, the 29-year-old contractor identified as the source of leaks about the U.S. electronic surveillance program, apparently checked out of his Hong Kong hotel at midday Monday, his destination and whereabouts unknown.

“We know he was here until today,” said Cosmo Beatson, a Hong Kong-based refugee activist who heads an organization called Vision First.

Beatson said Monday night that it is possible that Snowden boarded a plane from Hong Kong — since there is no warrant for his arrest — or was smuggled onto one of the many illegal speedboats smuggling people and goods between mainland China and Hong Kong. “He’s very mobile.”

Britain’s Guardian newspaper videotaped an interview with Snowden at the Hong Kong hotel and posted it on Sunday.

Since then, Snowden may have discovered that Hong Kong’s unique geopolitics made it a poor choice for seeking asylum.

Unlike China, the semiautonomous territory of Hong Kong has an extradition treaty with the United States that has been in place since January 1998. Although the treaty gives Beijing the right to veto an extradition on national security grounds, experts do not expect the Chinese government will want to confront Washington on Snowden’s behalf.

The videotaped interview sent Hong Kong-based reporters scouring the city’s hotels, analyzing the curtains and lamps that appeared in the backdrop. In the video, Snowden said he was down the street from the U.S. consulate, but that appeared to be a red herring: the $200-a-night Hotel Mira across the harbor in Kowloon later confirmed that Snowden had been registered until Monday under his own name.

There have been several high-profile cases in which suspects have been extradited from Hong Kong, although in more conventional criminal disputes. U.S. citizens can enter Hong Kong without a visa, but are usually given stays of only 90 days. After that, Snowden would face deportation or extradition.

Despite the handover to China in 1997, the former British colony still follows a common-law tradition system modeled on the United Kingdom’s. It does not extradite in death penalty cases unless capital punishment is waived.

Among Snowden’s options would be to flee to Iceland, where he has supporters, or to Ecuador, whose embassy in London is sheltering WikiLeaks founder Julian Assange.

In the video, Snowden didn’t directly answer a question about whether he was trying to defect to China, although some Chinese are suggesting as much, if only to give the United States its comeuppance.