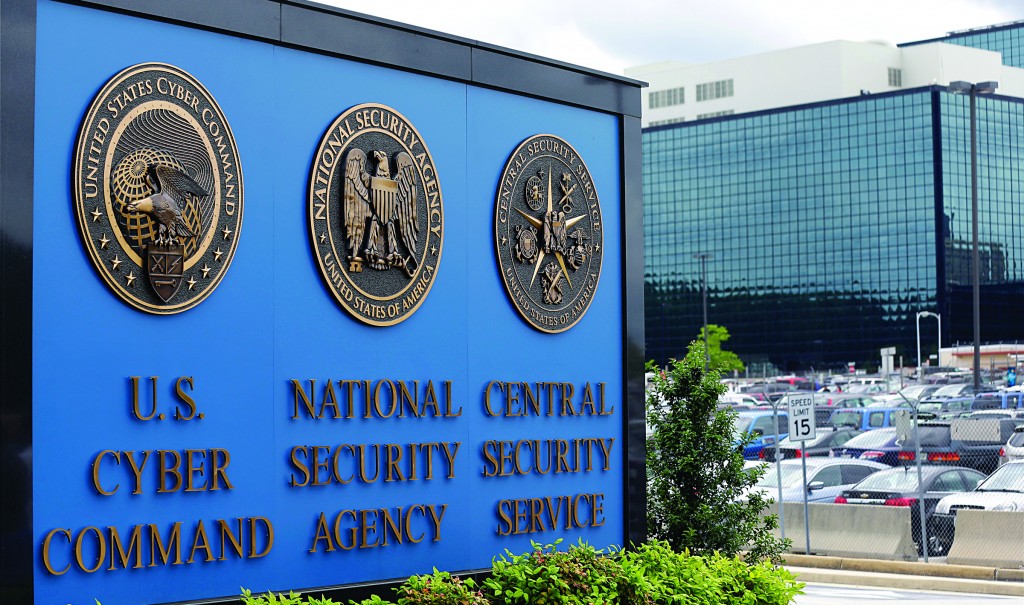 The Obama administration on Thursday defended its collection of the telephone records of millions of Americans as part of U.S. counterterrorism efforts, re-igniting a fierce debate over privacy even as it called the program critical to warding off an attack.

Privacy advocates blasted the order as unconstitutional government surveillance and called for a review of the program amid renewed concerns about intelligence-gathering efforts launched after the September 11, 2001, attacks on the United States.

The revelation also put a spotlight on the handling of intelligence and privacy issues by President Barack Obama’s administration, which already is under fire for searching the telephone records of Associated Press journalists and the emails and phone records of a Fox News Channel reporter as part of its inquiries into leaked government information.

“The United States should not be accumulating phone records on tens of millions of innocent Americans. That is not what democracy is about. That is not what freedom is about,” said Senator Bernie Sanders, an independent from Vermont.

The White House said strict controls were in place to ensure the program did not violate civil liberties, and emphasized that the collection of data did not include listening to the calls.

Republican Mike Rogers of Michigan, chairman of the House of Representatives Intelligence Committee, said the program did not abuse civil liberties and told reporters it had been used to stop a “significant” terrorist attack in the United States, but did not give details.

Leading members of Congress said the program had been going on for seven years. The White House and U.S. Attorney General Eric Holder said lawmakers were fully briefed.

A senior administration official, speaking on condition of anonymity, said the published court order pertained only to data such as a telephone number or the length of a call, not the subscribers’ identities or listening to the actual calls.

The order requires Verizon to turn over to the National Security Agency “metadata” such as a list of numbers that called other U.S. or international numbers, as well as other information on the time and location of calls. The NSA is the main U.S. intelligence-gathering agency tasked with monitoring electronic communications.

“Information of the sort described in the Guardian article has been a critical tool in protecting the nation from terrorist threats to the United States as it allows counterterrorism personnel to discover whether known or suspected terrorists have been in contact with other persons who may be engaged in terrorist activities, particularly people located inside the United States,” the senior administration official said.

Verizon has declined to comment. It remains unclear whether the practice extends to other carriers, although several security experts and a U.S. official said that was likely.

AT&T Inc. declined to comment. Representatives for other major carriers, including Sprint Nextel Corp. and T-Mobile, could not be immediately reached or had no immediate comment.

It was issued one week after U.S. law enforcement officials tracked down the two brothers accused of carrying out the deadly Boston Marathon bombing. Investigators in that case had been looking into calls made from their phones and had been searching for one brother’s laptop computer.

A U.S. official, also speaking on condition of anonymity, said this particular surveillance order was not issued in reaction to the April 15 bombing.

The April order compels Verizon to turn over both international calling records and domestic records, and refers to mobile and landline numbers, according to the Guardian’s copy, which was labeled “top secret” and issued by the U.S. Foreign Intelligence Surveillance Court.

The four-page document does not lay out why the order was given or whether it was linked to any specific investigation.

Thursday’s admission highlights the ongoing and controversial campaign of domestic surveillance launched under Republican president George W. Bush’s administration after the 2001 attacks. A 2001 U.S. law known as the Patriot Act allows the FBI to seek an order to obtain “any tangible thing,” including business records, to gather intelligence.

The senior administration official said, “There is a robust legal regime in place governing all activities” like the one outlined in the order and that “all three branches of government are involved in reviewing and authorizing intelligence collection.”

But the order raised questions about what authorities hoped to learn by sorting through the phone data.

“The question is how the phone data of tens of millions of Americans is ‘relevant’ to a terrorism investigation. This is clearly an overreach by the NSA and an apparent rubber stamp by the FISA court,” Gurulé said.

It was unclear if members of Congress knew the scope of the data collection. Republican Senator Mark Kirk of Illinois told Holder at a public hearing on the Justice Department’s budget that he was concerned the program could be used to obtain the phone records of members of Congress or the U.S. Supreme Court.

Administration and congressional officials said members of the House and Senate intelligence committees had been briefed in detail about collection activities on several occasions. One official said the intelligence panels also provided information on the program to any other lawmaker who sought it.

“If we didn’t do it, we’d be crazy,” Republican Senator Lindsey Graham of South Carolina said of data collection.

The American Civil Liberties Union, among other groups, called on Congress to investigate the scope of the effort, which it labeled “alarming” and “unconstitutional.”

“It’s a program in which some untold number of innocent people have been put under the constant surveillance of government agents,” the ACLU’s Jameel Jaffer said.