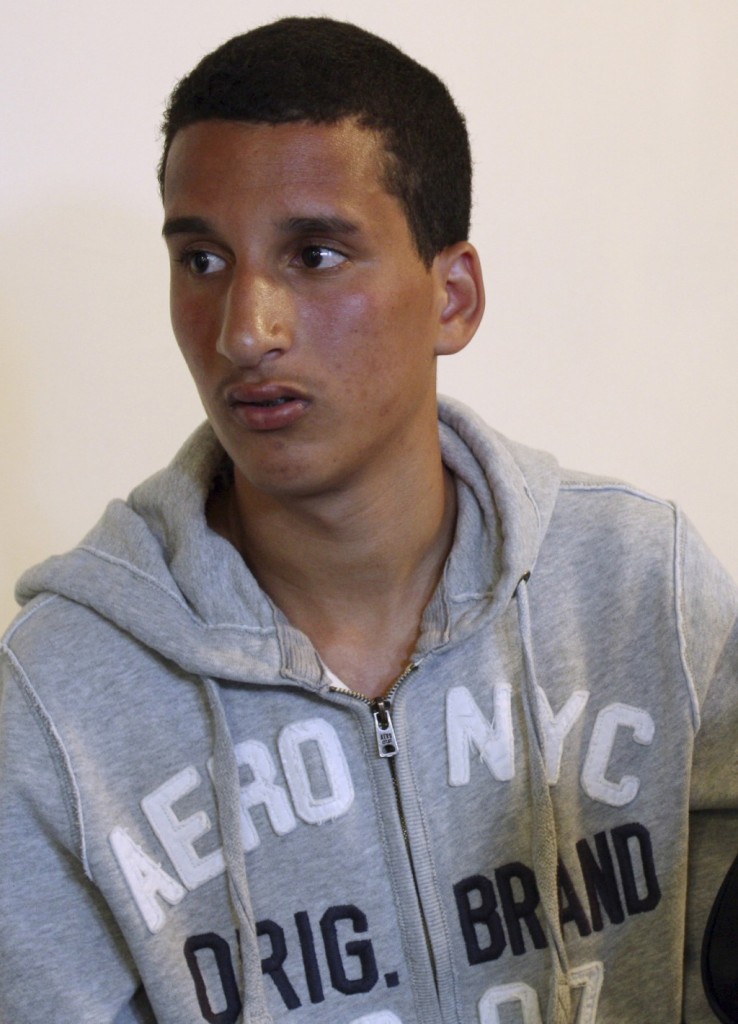 Two Massachusetts residents have sued the New York Post, saying the newspaper falsely portrayed them as suspects in the Boston Marathon bombings.

The lawsuit filed Wednesday in Boston says photographs and articles published three days after the bombings made it appear the FBI was pursuing 16-year-old Salaheddin Barhoum and 24-year-old Yassine Zaimi.

The two were featured on the front page under the headline “Bag Men,” before law enforcement officials publicly identified two brothers as suspects.

The lawsuit accuses the newspaper of libel, negligent infliction of emotional distress and privacy invasion. It seeks unspecified monetary damages and alleges the Post subjected them to “scorn, hatred, ridicule, or contempt.”

A spokeswoman for the Post on Thursday referred questions about the lawsuit to comments made by the newspaper’s editor in April, when he said the publication didn’t identify Barhoum and Zaimi as suspects and that it stood by the story.

The plaintiffs say they saw photos of themselves circulating on the internet in connection with the bombing, and both voluntarily went to police departments near their homes to answer any questions from authorities.

Investigators told them early in the morning on April 18 that they weren’t considered suspects, according to the lawsuit. That day, the Post hit the streets with them on the cover.

The lawsuit says that Barhoum didn’t know about the story until he arrived home from a high-school track meet later that day, when a reporter showed him the paper’s front page and he “became terrified, began to shake and sweat, and felt dizzy and nauseous.”

The suit claims strangers began to recognize Barhoum and Zaimi because of the Post story.