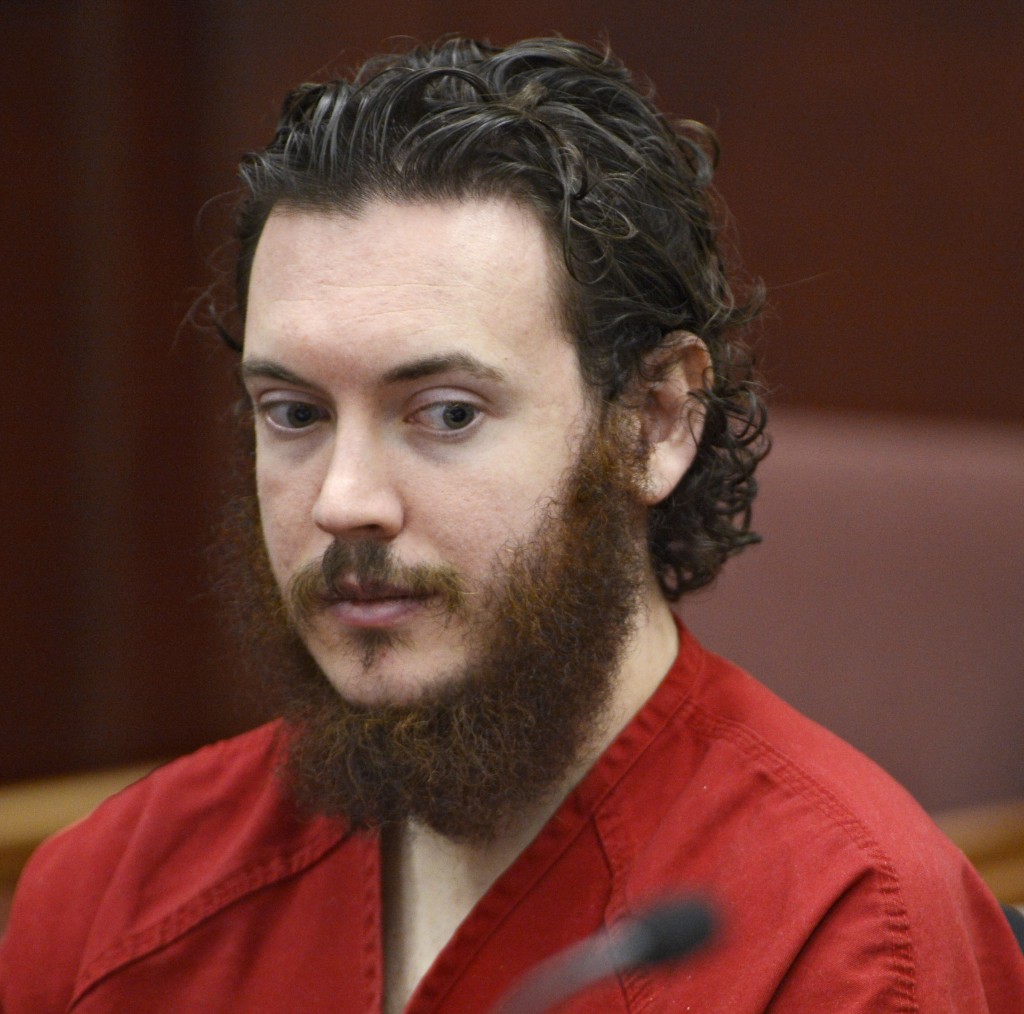 A judge accepted James Holmes’ long-awaited plea of not guilty by reason of insanity Tuesday and ordered him to undergo a mental evaluation — an examination that could be a decisive factor in whether the Colorado theater shooting suspect is convicted and sentenced to die.

The judge also granted prosecutors access to a hotly contested notebook that Holmes sent to a psychiatrist shortly before the July 20 rampage which left 12 people dead and 70 injured in a bloody, bullet-riddled theater in suburban Denver.

Taken together, the three developments marked a major step forward in the 10-month-old case, which at times has inched along through thickets of legal arguments or veered off on tangents.

Holmes faces more than 160 counts of murder and attempted murder, and prosecutors are seeking the death penalty.

He will now be examined by the Colorado Mental Health Institute in Pueblo, but it’s not certain when the evaluation will begin or how long it will take. Hospital officials have said that before they meet with Holmes, they want to review evidence in the case, which prosecutors said totals nearly 40,000 pages.

Judge Carlos Samour Jr. set a tentative date of Aug. 2 for the exam to be complete but said he would push that back if hospital officials request more time. Samour indicated he still hopes to begin Holmes’ trial in February.

Holmes, 25, shuffled into court with his wrists and ankles shackled, wearing a long, bushy beard and dark, curly hair that was slicked back.

Samour read Holmes a five-page list of consequences of the insanity plea and asked if he had any questions.

“No,” Holmes answered in a clear, firm voice. It was only the second time since his arrest that he has spoken in court, other than occasional whispered exchanges with his attorneys.

The findings of the mental evaluation will become evidence in Homes’ trial, but they are not the final word on whether he was legally insane at the time of the shootings. The jurors will determine that.

If their verdict is not guilty by reason of insanity, Holmes would be committed to the Mental Health Institute indefinitely. He could theoretically be released one day if doctors determine his sanity has been restored, but that is considered unlikely.

If their verdict is guilty, jurors would then decide whether Holmes will be executed or spend the rest of his life in prison without the possibility of parole.

Colorado law defines insanity as the inability to distinguish right from wrong caused by a diseased or defective mind.

Marcus Weaver, who was wounded and lost his friend Rebecca Wingo in the shooting, doesn’t believe Holmes is insane but is grateful the case is moving forward.

“As we’ve seen evidence and seen the case unfold, it’s become more evident that Mr. Holmes did what he did, and it had nothing to do with his mental state,” he said.

The insanity plea is widely seen as Holmes’ best chance of avoiding execution.