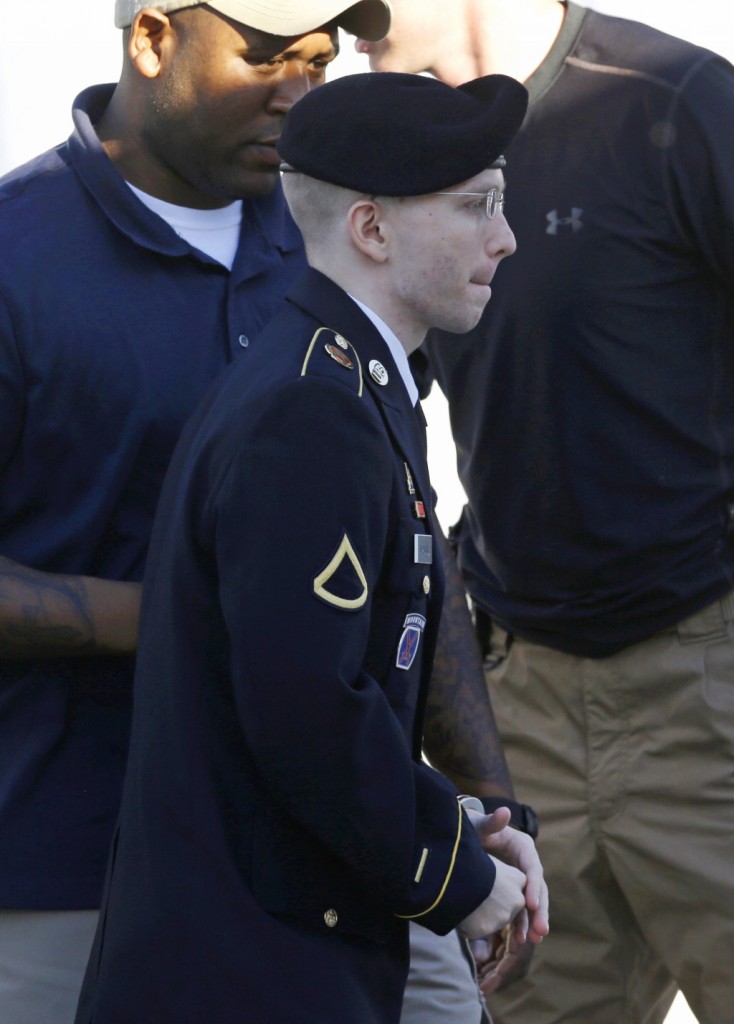 A former California computer hacker testified Tuesday that he alerted authorities about Bradley Manning and possible espionage after the Army private reached out to him in a highly emotional state and confessed that for months he had been transmitting classified U.S. secrets to the WikiLeaks website.

Adrian Lamo said Manning told him over four days of computer chats in May 2010 that he was “morally and emotionally” troubled, felt like he was a “broken soul” and was trying desperately not to commit suicide over a string of what he called government atrocities in the war in Iraq. To Lamo, Manning was clearly at the breaking point, even as he said that for six months he had been providing WikiLeaks with classified information.

But Lamo also said Manning acknowledged he had helped WikiLeaks.

Manning said he transmitted the material because it “would have impact on the entire world,” reveal scandals in every U.S. embassy and “might actually change things,” Lamo said.

The secrets, Manning told him, had to come out, explaining that he “didn’t believe in good guys or bad guys anymore,” and that he could no longer “let information just stay inside” him. But, he said, he “wasn’t brave.” He “was weak.”

Manning is being tried on 21 charges, including endangering the U.S. and aiding the enemy.

Lamo previously lived in Sacramento but went into hiding for fear of reprisals for turning in the 25-year-old soldier, who if convicted could get life in prison. Not only did Lamo alert authorities, but he also recorded all of his chat logs with Manning and continued to chat with him for several days under the government’s guidance.

But Lamo has had problems of his own. In 2004 he pleaded guilty to hacking into the computers of The New York Times, Microsoft and Yahoo. He was sentenced to six months’ detention at his parents’ home and two years’ probation and ordered to pay a $65,000 fine.