Israel Iraq to Israel: Stay Out of Our Air Space
Israel 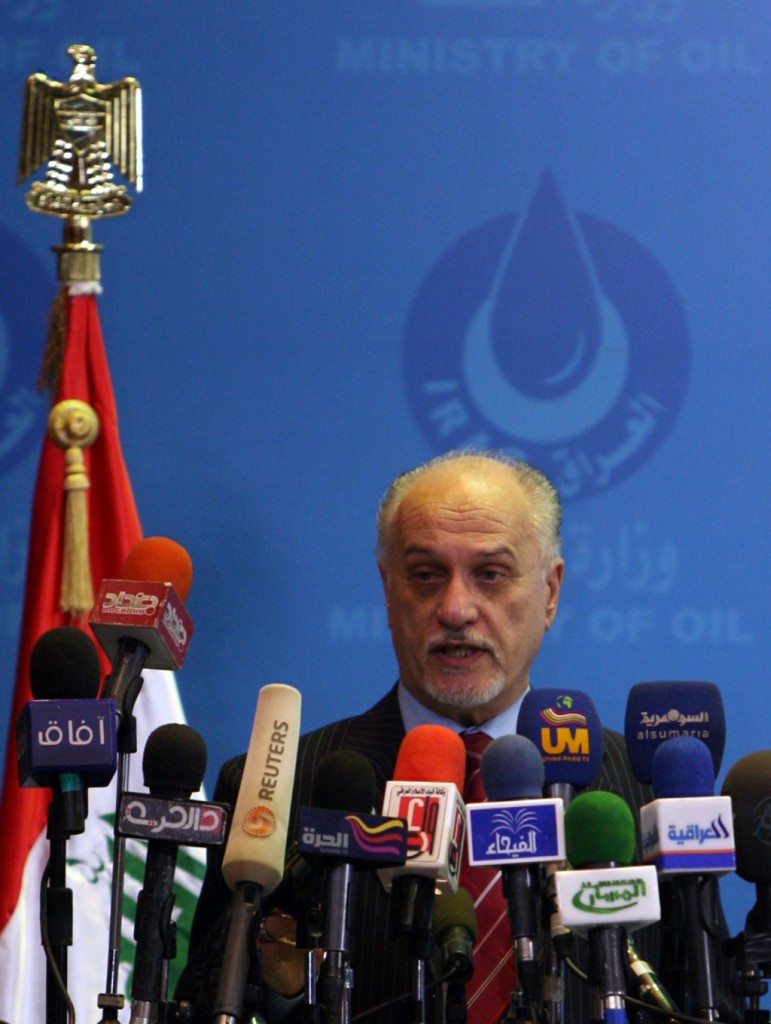 Iraq has warned Israel to stay out of its air space in any air strike of Iran’s nuclear facilities, according to AFP.

Hussein al-Shahristani, Iraq’s deputy prime minister responsible for energy affairs, told the news agency on Monday that the U.S. had promised Iraqi officials that it would not use Iraqi air space to reach Iran militarily.

“The [Americans] have assured us that they will never violate Iraqi airspace or Iraqi sovereignty by using our airspace to attack any of our neighbors,” Shahristani said.

“We have also warned Israel that if they violate Iraqi airspace, they will have to bear the consequences,” he added.

Shahrishtani said that Iraq, which does not have diplomatic relations with Israel, conveyed the warning to Israel via a third country. He declined to elaborate on what the Iraqi response to an Israeli incursion of its airspace would be, saying, “Obviously, Iraq wouldn’t be disclosing its reaction, to allow Israel to take that into account.”

It was the first such warning issued by Iraq to Israel on the Iranian crisis. Iraqi Prime Minister Nuri al-Maliki is a Shi’ite who has increased economic ties and cooperation with Iran in recent years.