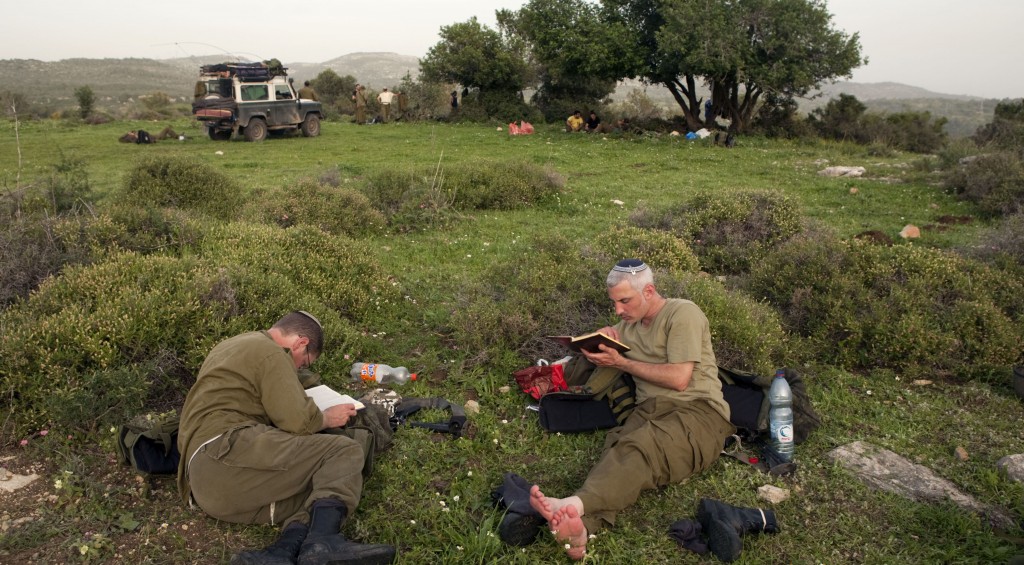 Austerity has officially invaded the IDF. The Israeli military announced on Monday the cancellation of all reserve operational duty for the remainder of the year due to cuts in the defense budget for 2013 and 2014, The Jerusalem Post reported.

Reserve training will also be trimmed. Priority for the advanced training budget will be given to infantry and armored corps reserve forces that are expected to take part in a land maneuver during a potential future war.

Reserve soldiers from four battalions who received call-up notices in the past two weeks will soon be notified that their presence will not be required for the remainder of the year.

Other reserves will receive basic battle-fitness training only. Slashes in training activities for regular soldiers are also slated, among units in the Home Front Command, Engineering Corps and Artillery Corps.

Training programs for the Armored Corps will be cut by a number of weeks. The IDF is also expected to cancel General Staff exercises this year, including one set for the Air Force and the Central Command.