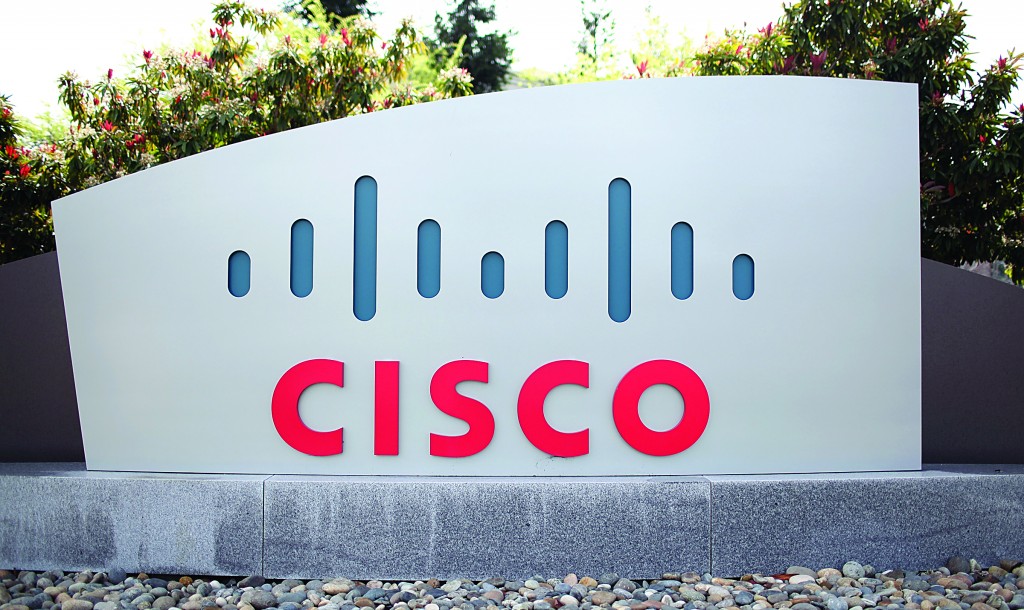 For the last two years several dozen Israeli and Palestinian high-tech entrepreneurs have been quietly meeting at a Dead Sea resort that Palestinians can visit without receiving permits from the Israeli military.

Funded by the American high-tech giant Cisco Systems, the meetings feature little talk of politics or terrorism, which have historically impeded economic development. Instead, Palestinians are coached on the latest trends in software development processes, best practices and branding.

“From my own perspective, it was a very successful training,” said Saeed Zeidan, chief executive officer of a small Palestinian start-up. “We managed to improve our services.”

The training sessions are an example of privately funded economic initiatives that President Barack Obama and Secretary of State John Kerry have praised in recent trips here.

In his March visit, Obama lauded Cisco’s efforts. In a landmark speech in Washington last week, where he tried to redefine the “war on terror,” Obama said it was vital for the United States to help countries in the
region “modernize economies, upgrade education and encourage entrepreneurship.”

Three days later, Kerry unveiled a plan to create $4 billion in private-sector investment in Yehudah and Shomron and Gaza, the largest economic initiative in the Palestinian territories since the 1993 Oslo accords. He called it a “new model” for economic development in the region.

Cisco’s efforts began five years ago. Encouraged by U.S. and Palestinian officials, the company’s CEO, John Chambers, visited Ramallah in 2008. Since then, Cisco has invested $15 million in Palestinian tech start-ups and training programs.

“It opened the door for Palestinian software companies to do business with international corporations,” said Gai Hetzroni, an Israeli Cisco executive who manages the program.

However, history has shown that economic investment alone is not a solution to the region’s problems.

Foreign economic investment had poured into Palestinian areas in Yehudah and Shomron after the 1993 Oslo accords. But Western high-tech companies closed their offices a decade later when a series of Palestinian suicide bombings were answered by an Israeli military incursion.