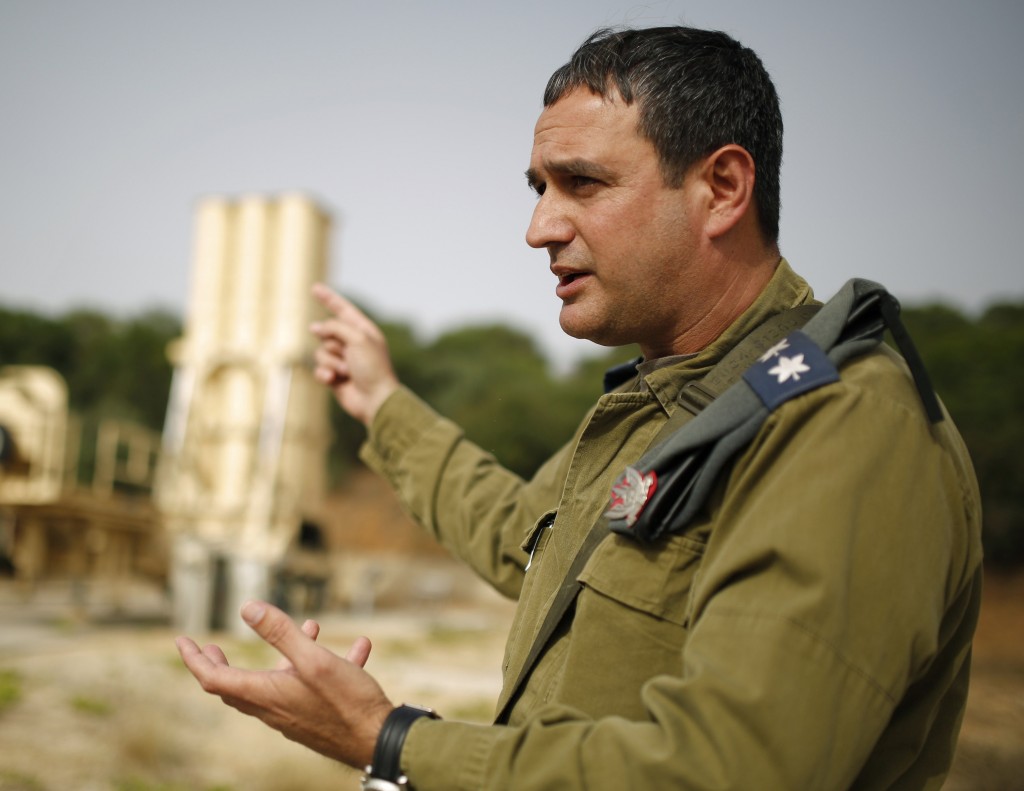 Israel tracks every heavy missile fired in the Syrian civil war, keen to study Damascus’s combat doctrines and deployments, and ready to fend off a feared first attack on its territory, a senior Israeli military officer said on Thursday.

Colonel Tzvika Haimovich of the air defense corps said southward launches against Syrian insurgents by President Bashar al-Assad’s forces gave Israel mere seconds in which to determine it was not the true target — a distinction that could prove crucial in warding off an unprecedented regional conflagration.

“Syria’s batteries are in a high state of operability, ready to fire at short notice. All it would take is a few degrees’ change in the flight path to endanger us,” he told Reuters in an interview at the air base in Palmachim, south of Tel Aviv.

Syrian opposition activists say Assad’s army has fired dozens of devastating Scud-type missiles at rebel-held areas in the last six months, out of a ballistic arsenal believed to number in the hundreds.

Long-range radar feeds real-time data on the barrages to Haimovich’s command bunker, where officers brace to activate Arrow II, a U.S.-backed Israeli missile shield that has yet to be tested in battle.

The more threatening launches set off sirens across Palmachim, whose warplanes also await orders to scramble.

Asked about a report on Israel’s Channel 10 that Assad had used up around half of his Scud stockpile against the rebels, Haimovich said, “That sounds credible.”

But he cautioned that Damascus may have been replenished by its foreign allies.