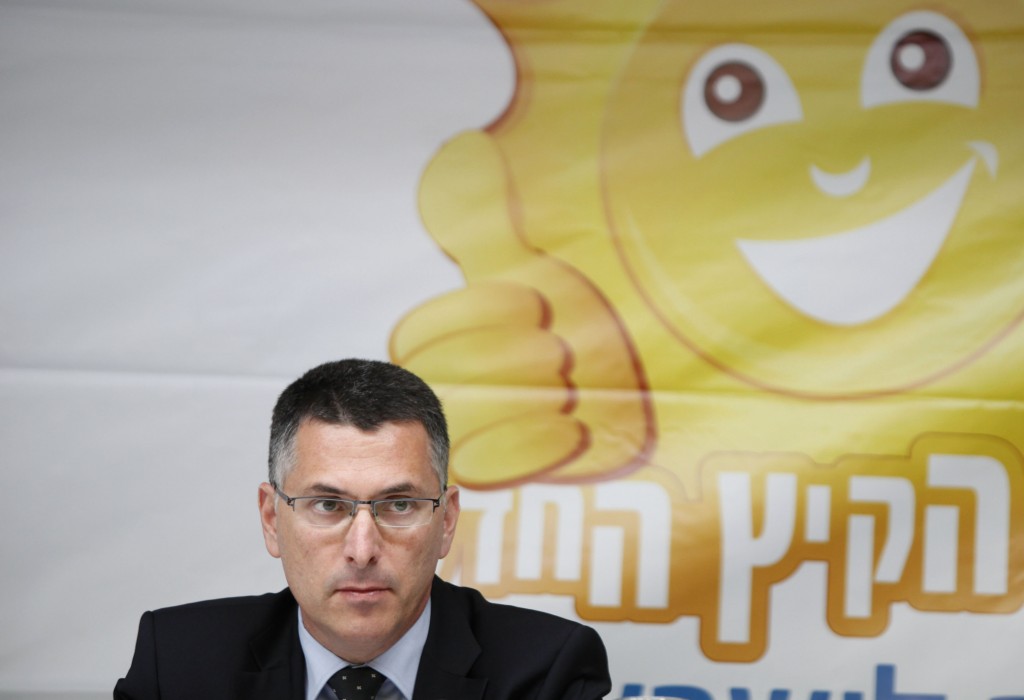 Israel’s Interior Minister Gideon Saar (Likud) announced on Wednesday that he has adopted the recommendations of a special committee to extend Daylight Saving Time until the end of October each year.

Daylight Saving has been a contentious issue in Israel for many years, as secularists have sought to extend daylight hours in the summer, while the religious community has opposed it because it means the Yom Kippur fast will conclude an hour later. For Sephardim, who commence Selichos on Rosh Chodesh Elul, it means rising earlier each day for netz. At one point, the clock was changed prior to Rosh Chodesh Elul, but in recent years the battle was pushed back to Yom Kippur.

It will put Israel in line with most European countries, Sa’ar said, and claimed that “an extra hour of light will improve the quality of life of Israeli citizens,” though he did not elaborate. Some have complained that ending Daylight Saving earlier in the calendar affords them an hour less of daylight for recreation after business hours in the late summer.

He did not comment, however, on the hardship it will entail for the overwhelming majority of Israelis of all levels of observance who fast on Yom Kippur.

Sa’ar said he intends to bring the amendment to the Ministerial Committee on Legislation and the Knesset before the current session ends, on August 4, so the change will be made this year.

MK Nitzan Horowitz (Meretz), who has long been a proponent of a longer DST, welcomed the news, saying that now the Israeli calendar will be “like the rest of the world.”