French Soldier’s Stabbing Could Be Act of Terrorism

The stabbing of a French soldier near Paris by a man who is still on the run bore the hallmarks of Islamist terrorism, the interior minister said on Sunday, and police said it may have been inspired by the murder of a British serviceman in London.

Anti-terrorism investigators are hunting for a bearded man aged about 30, possibly of North African origin, who fled into a crowded train station after attacking the 23-year-old soldier from behind with a knife or a box-cutter on Saturday.

The French soldier survived the mid-afternoon attack, which was carried out three days after a British soldier was hacked to death on a busy London street by two men shouting Islamist slogans.

“There are indeed elements that lead us to believe it (the French attack) could be an act of terrorism,” Interior Minister Manuel Valls told France 5.

“I think this person wanted to imitate what happened in London,” he told Itele media, echoing the defense minister who said the soldier had been targeted because of his uniform.

President Francois Hollande and Valls have both warned against jumping to conclusions about the attack, which security specialists said fit a pattern of radicalized individuals acting spontaneously in Western states.

However, Valls did say that France faced a growing threat from an “interior enemy” made up of Islamist radicals, many of whom he said wanted to punish the country for sending troops to Mali to help drive back an offensive by Islamist rebels.

He said dozens of French citizens who had returned to France after fighting with jihadist groups in Syria, Afghanistan or central Africa posed the most serious threat.

A police source told Reuters the attacker fled without a word after striking the soldier.

On Sunday the soldier was recovering at a military hospital near Paris, French media said.

This article appeared in print on page 2 of the May 27th, 2013 edition of Hamodia. 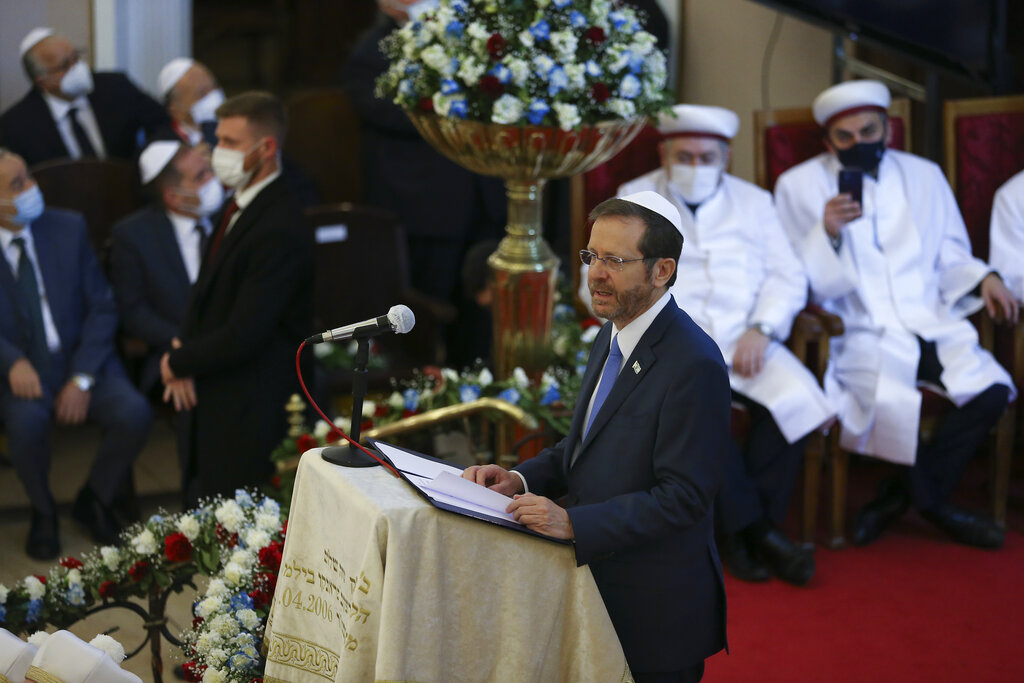 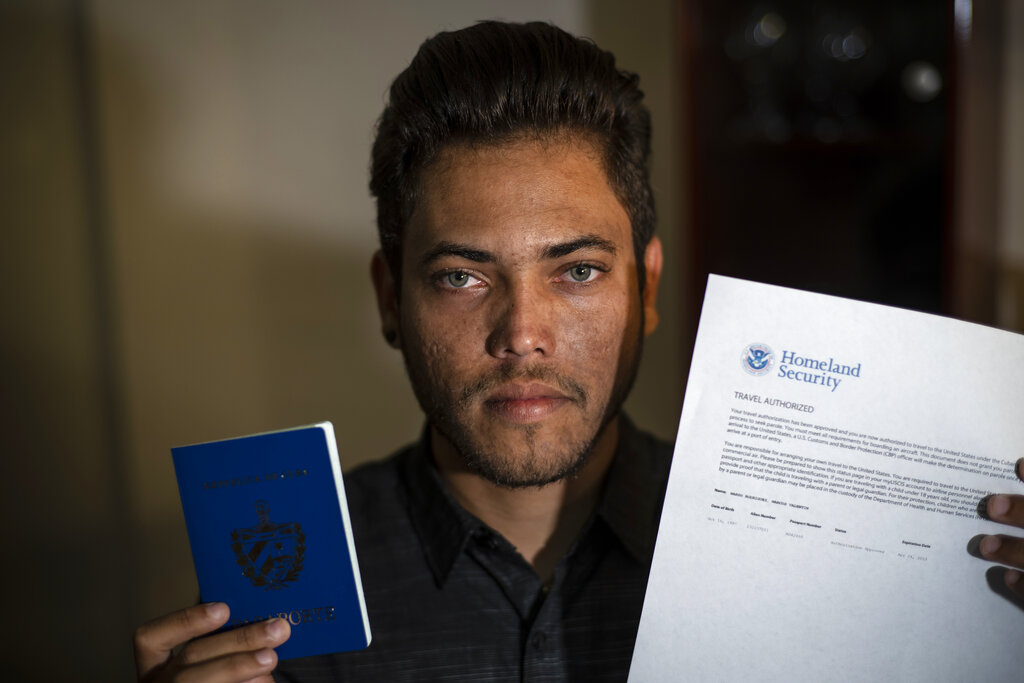 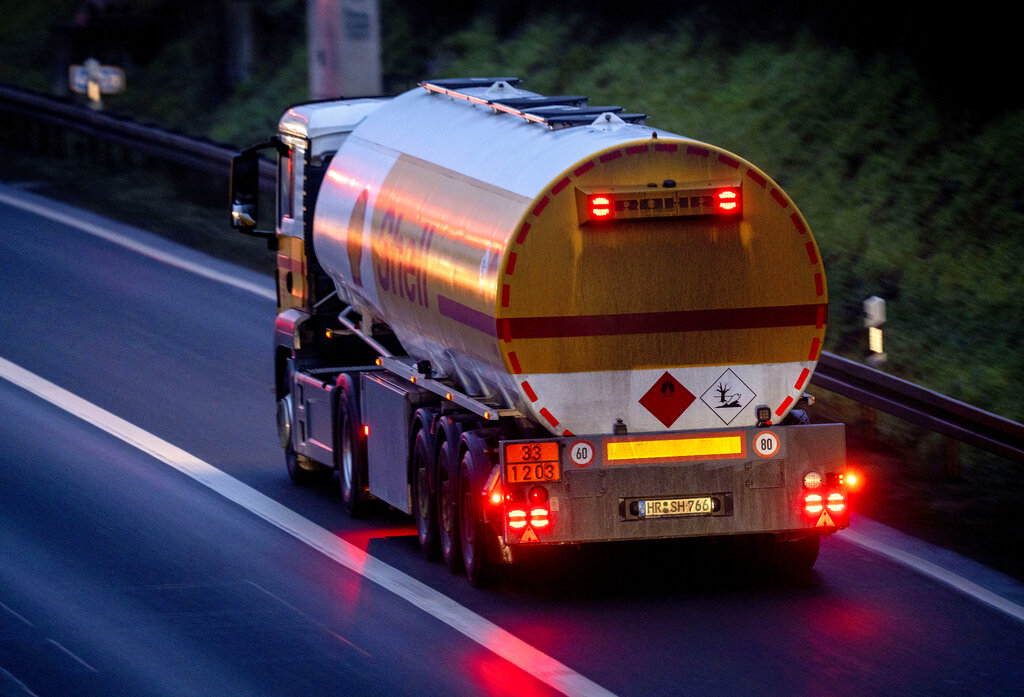 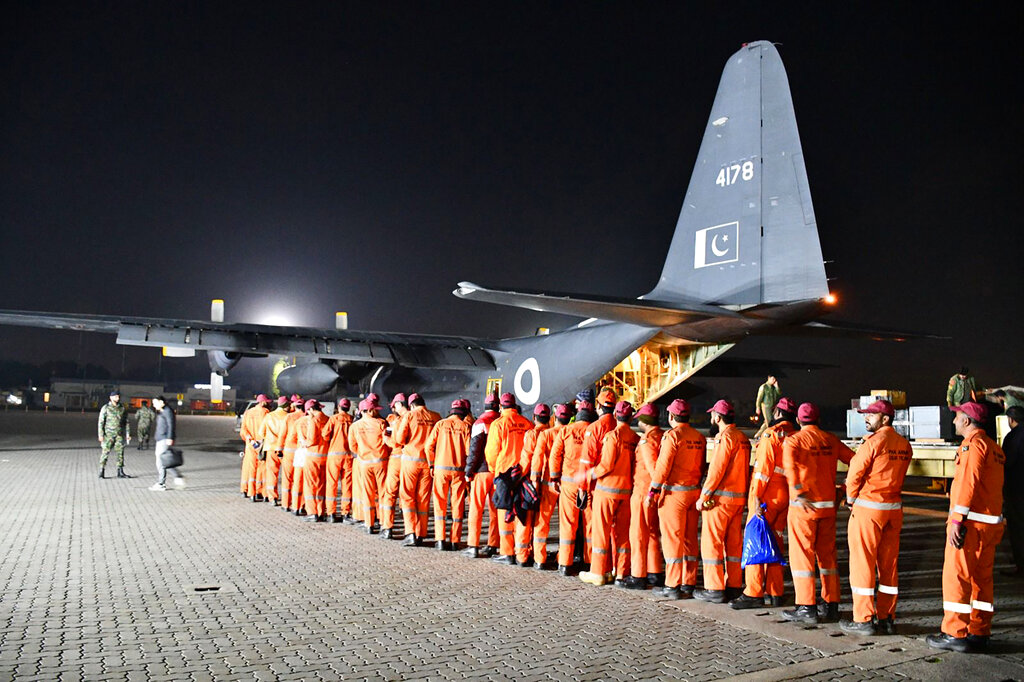 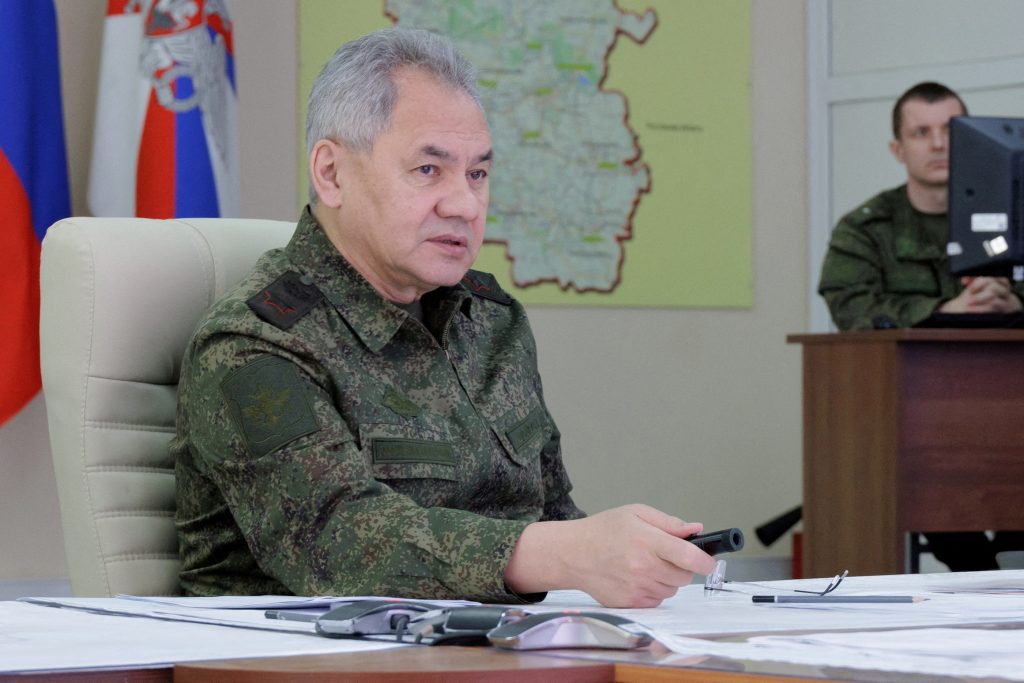 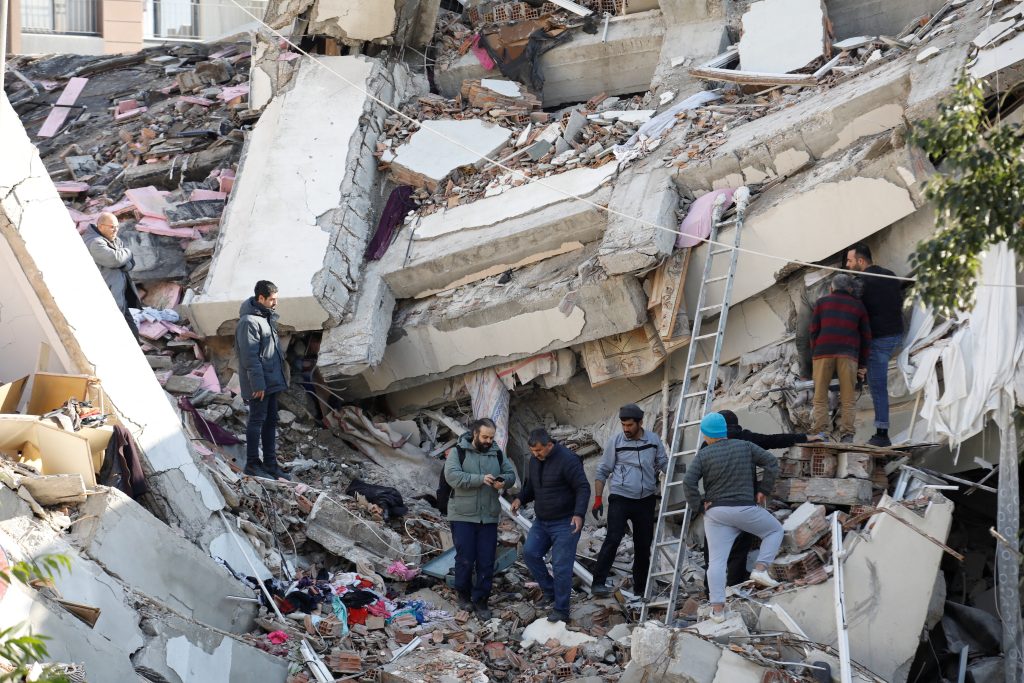