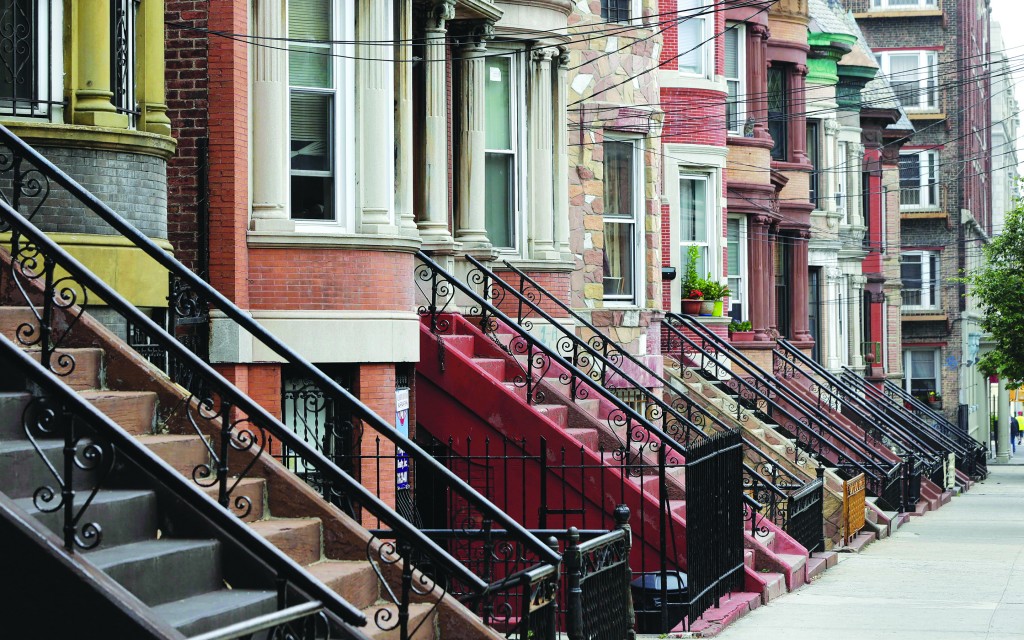 A company that promised sightseeing tours to the Bronx that included a New York City “ghetto” has stopped the bus rides under protest from an outraged neighborhood.

Real Bronx Tours, which took mostly European tourists from Manhattan to see life in the South Bronx “from a safe distance,” issued a statement this week saying it would immediately cease all tours there.

Three times a week, the $45 ride took visitors past food-pantry lines, a housing project and a park a guide described as a pickpocket hangout.

Tourists were told they’d get a look at the Bronx that reflects one of the darkest chapters of the city’s history, the 1970s and ’80s, when “this borough was notorious for drugs, gangs, crime and murders,” according to the tour website.

The Bronx lost hundreds of buildings to fires intentionally set by landlords to collect insurance money; hence the expression “The Bronx is burning.”

But residents say the tours are a misrepresentation of the area where former secretary of state Colin Powell and U.S. Supreme Court Justice Sonia Sotomayor lived as children.

“Those days are over. The Bronx is being rebuilt; it’s rising again,” one Bronx resident said.

On Monday, Borough President Ruben Diaz Jr. and City Councilwoman Melissa Mark-Viverito sent an open letter to the company owner, Michael Myers, saying they were “sickened by the despicable way” the borough was being portrayed to outsiders.

“We strongly urge you to stop profiting off of a tour that misrepresents the Bronx as a haven for poverty and crime, while mocking everything from our landmarks to the less fortunate members of our community who are availing themselves of food assistance programs.”

Three weeks ago, NYC & Company, the city’s tourism bureau, launched a promotion of the South Bronx as “one of our safest, most exciting boroughs.” Real Bronx Tours has been booted from the bureau’s membership list as a result of the language they’ve been using, NYC & Company said.

“We’ve had enough of the gawkers who come to ghettoize us,” says Al Quinones, caretaker of a community park that features a garden with fruit trees and an outdoor stone amphitheater. “Their timing was bad. The Bronx is not burning, not now! Now it’s resurgence.”

On the door to his shack on the grounds is a sign that reads: “Don’t dump on the Bronx.”

Sanabria, Martinez and other Bronx residents are meeting Friday to kick-start a campaign to counter what they call the Bronx’s “negative image.”