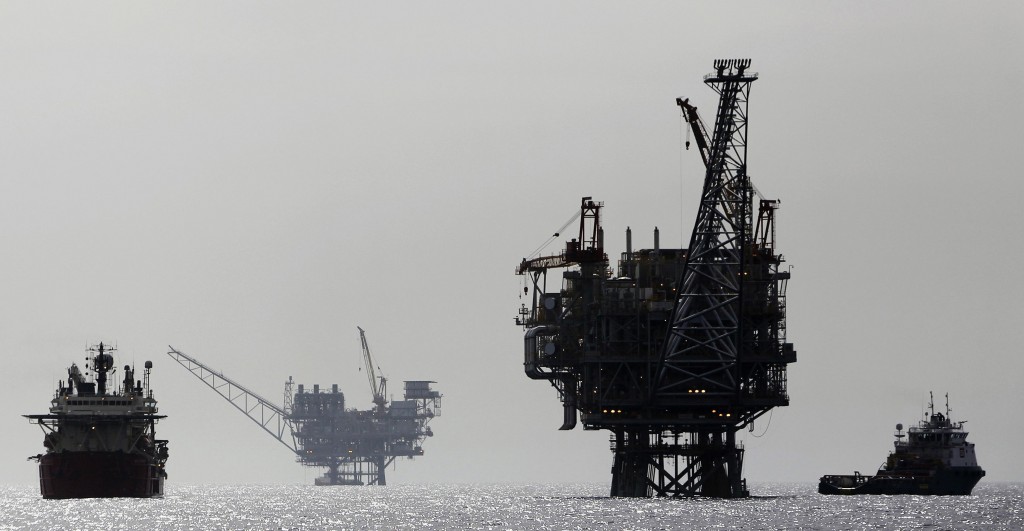 “Gas gives you much more power than you had. It is something that is very helpful in the geopolitical arena and helps to narrow the gaps,” Shalom, who also serves as Israel’s minister for regional development, told Reuters in an interview.

“It is a tool we can use in a sensitive and very clever way to enable us to develop relations … and to have better relations with many other countries,” he added when asked if future gas trade could warm up chilly Israeli-Turkish ties.

A process of bilateral reconciliation has raised speculation that a pipeline could one day be built to carry Israeli gas across Turkey and on to eastern Europe, which depends heavily on Russia for gas supplies at present.

Shalom, a former foreign minister and veteran member of Prime Minister Binyamin Netanyahu’s ruling Likud party, declined to discuss the issue. But he revealed that Russian President Vladimir Putin had raised the question of Israel’s gas projects only last week.

“President Putin and Prime Minister Netanyahu talked about it. It was a first discussion they have held, but it is not something we are dealing with these days,” he said, giving no further details.

Russian energy group Gazprom said in February it was in exclusive talks to buy liquefied natural gas from Israel’s Tamar field and has also made clear it wants to buy from the larger, nearby Leviathan field.

Some Israeli leaders have suggested the country should adopt a “gas for peace” strategy, offering its energy resources to neighbors at discounted prices to cement peace ties.

Shalom appeared to dismiss the idea of one day selling gas to Egypt, saying its southern neighbor had more reserves than Israel, but he did not rule out deals with Jordan to the east.

The Israeli government will soon announce how much future production it will allow companies to export, looking to weigh up the needs of the domestic market with the demands of major energy firms that are unwilling to spend huge sums developing deep water fields if they cannot reap instant export reward.