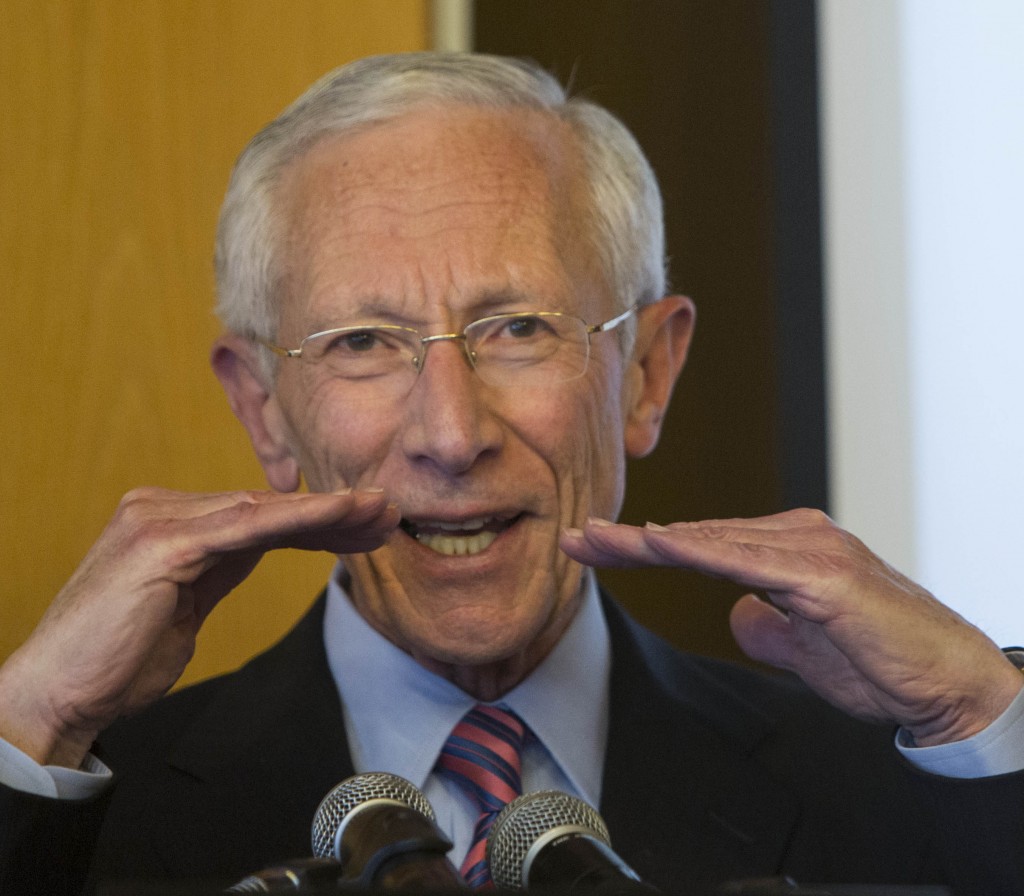 As Governor of the Bank of Israel, Prof. Stanley Fischer holds the power to cast the deciding vote in case of a tie at the Monetary Committee, a power he wielded last week in a ruling to make an unscheduled mid-month interest rate adjustment.

The Bank of Israel said, “In light of the continued appreciation of the shekel, taking into account the start of natural gas production from the Tamar gas field, interest rate reductions by many central banks — notably the ECB, the quantitative easing in major economies worldwide and the downward revision in global growth forecasts, the Bank of Israel’s Monetary Committee decided to reach decisions outside the regularly scheduled framework.”

It continued, “The appreciation trend of the shekel continues. In terms of the effective exchange rate, the shekel has appreciated by 2.4% in the past month, and by 5.4% in the past three months. The shekel’s strength against the dollar and the euro during these periods stood out markedly in comparison with other currencies’ movements vis-à-vis the dollar and euro. The appreciation trend was affected by, among other things, the beginning of natural gas production from the Tamar gas field, the interest rate reductions by central banks worldwide, notably the ECB, and the continued quantitative easing programs in several major economies around the world.

The Committee members believe that current economic data indicate that the improvement in the economy in January and February will not last. Regarding the housing market, they noted the need to balance conflicting considerations, and said that a long-term solution to the problems in the market must come from the supply side, not the demand side.