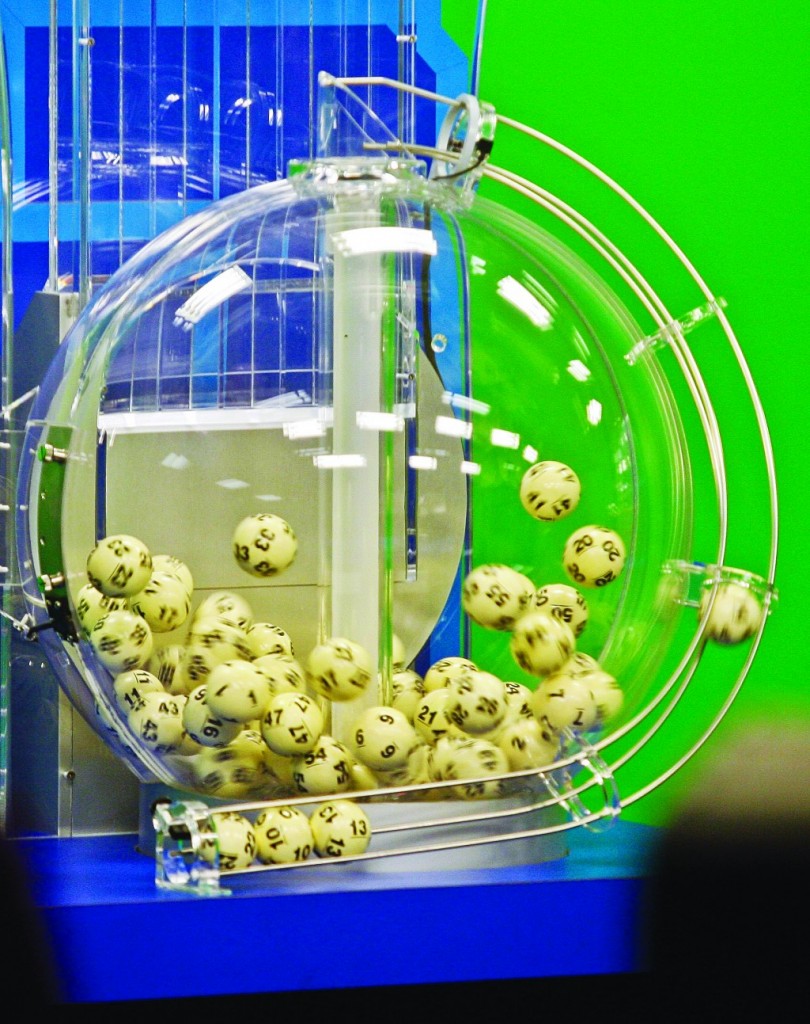 As word spread that the Powerball lottery had reached a record $590 million, one of my children asked me what I thought about it.

“I almost won it,” I revealed.

My son was surprised.

“You bought a ticket?” he asked.

“No, I didn’t,” I replied. “But I had almost the same chance as all those who did buy one.”

The chance of choosing the winning numbers is about 1 in 175.2 million, which means that there are at least 175 million reasons why a person should decide against entering a lottery. From a purely financial point of view, it is a very lousy investment.

But the most convincing reason not to buy a lottery ticket isn’t because the chance of winning is so extraordinarily slim; it is because that chance exists at all.

A friend of mine told of the time, some years back, when a jackpot rose to a then-record amount. He asked his father, a respected talmid chacham, if he was going to buy a ticket.

“If I would know for sure that I wouldn’t win,” he said, “then maybe I would buy one.”

I can readily understand why some would choose to enter a lottery with a winning sum of $50–$100 thousand. Winning such an amount can prove to be very useful, and is unlikely to dramatically change a person’s life.

But why should anyone in their right mind want to win $600 million?

Granted, there are some extremely wealthy individuals in our community — though their holdings are thought to be far less than this amount. But they either inherited wealth, or amassed it over a long period of time. Either way they had much time to adjust to the idea of being fantastically rich, and those around them had ample opportunity to acclimate to this singular status as well.

Becoming a multi-millionaire overnight is all but a guaranteed ticket to a nightmare scenario. While potential winners may claim that they are confident of spending the money on all the right things — with the majority of the winnings going to a host of worthy tzedakah causes — can anyone really know how they will act once they are faced with this most challenging test?

The story is told about a fellow who, after struggling with parnassah for many years, decided to borrow money and buy a lottery ticket. As the date for the drawing approached, he poured out his heart in tefillah to the Ribbono shel Olam, saying Tehillim and shedding countless tears, pleading that he should be the winner.

His tefillos were answered and he won a very considerable sum of money.

Almost immediately he was approached by numerous individuals, all of them urging him to invest his winnings with them. Each promised fantastic and wholly unrealistic percentages of returns.

He foolishly agreed, and within a short time lost all the money he had won. The shattered fellow soon discovered that not only was he left without the money he had so longed for, but he was struggling far more to meet his basic needs than before buying the lottery ticket.

Heartbroken, he made his way to Radin and poured out his heart to the Chofetz Chaim, zt”l. The Chofetz Chaim explained to him that the amount an individual earns in a lifetime is preordained. Because he had so beseeched the Heavens, he was given the entire amount he was set to receive in the coming years in a single lump sum. He had then proceeded to squander it in a series of foolish investments, and was left without anything.

The good news is that the chance of winning is so small that those who purchase tickets have little reason to worry about winning.

There are, however, so many uses for a dollar. Instead of wasting it on a lottery ticket, we should consider giving it to tzedakah. Now that is an investment with guaranteed, eternal dividends.