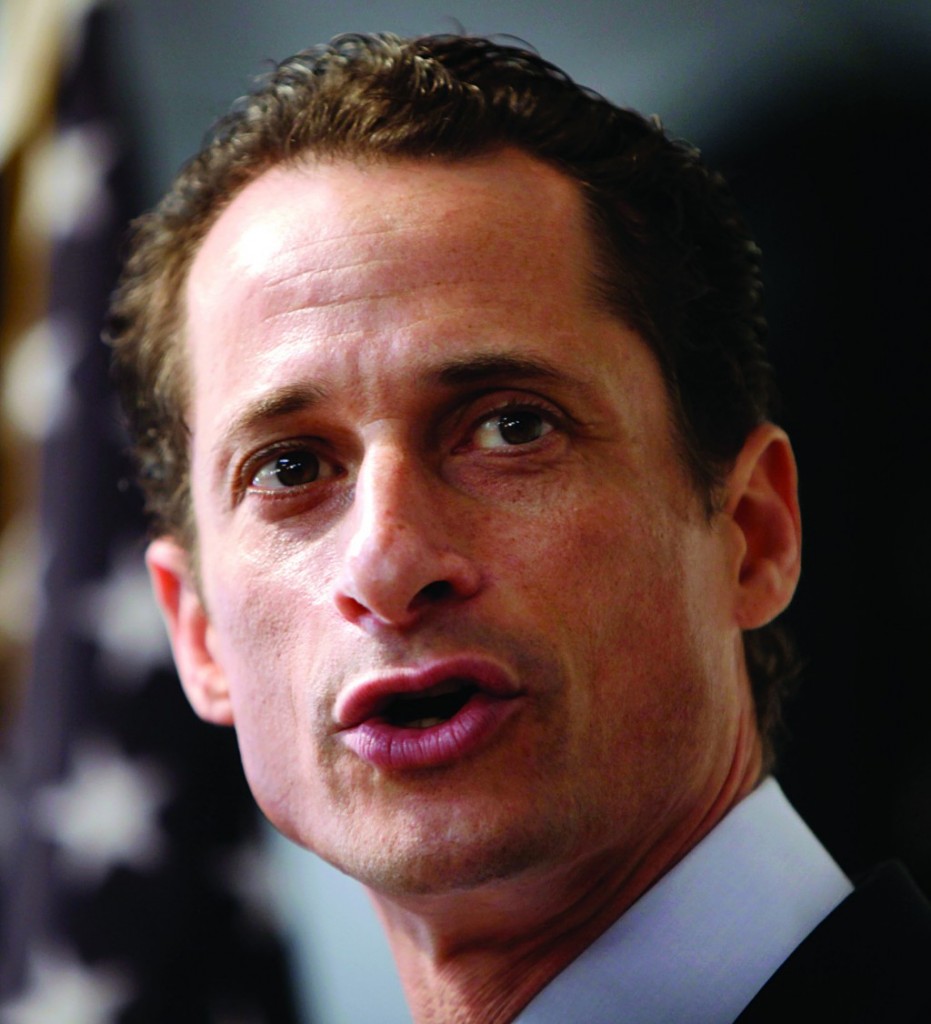 “I made some big mistakes and I know I let a lot of people down, but I also learned some tough lessons,” he said in the video. “I’m running for mayor because I’ve been fighting for the middle class and those struggling to make it my entire life. And I hope I get a second chance.”

The Democrat is jumping into a crowded field for September’s primary with some significant advantages, including a $4.8 million campaign war chest, the possibility of more than $1 million more in public matching money, polls showing him ahead of all but one other Democrat — and no end of name recognition.

His participation makes a runoff more likely, and many political observers feel he could at least get to the second round. He also has released a platform of sorts, a list of 64 ideas styled as a blueprint for helping the city’s middle class thrive.

The suggestions range from giving every public school student a Kindle reader to using Medicaid money to create a city-run, single-payer health system for the uninsured. He wants to make more use of a federal cigarette-smuggling law, would create a “nonprofit czar” in city government, and eliminate paid positions for parent coordinators in schools.

In seeking a second chance from the public, Weiner will have to overcome some voters’ misgivings. In a recent NBC New York-Marist Poll, half said they wouldn’t even consider him, though the survey also showed that more registered Democrats now have a favorable than unfavorable impression of him.

“I don’t kid myself. I know that this is going to be a difficult slog, and I’m going to have to have a lot of difficult conversations with people along the way,” the former congressman said by phone Wednesday.

“I think I have something to contribute. And I think that it’s up to New Yorkers to decide whether I get a second chance or not, and I hope the answer’s yes,” the Democrat added.