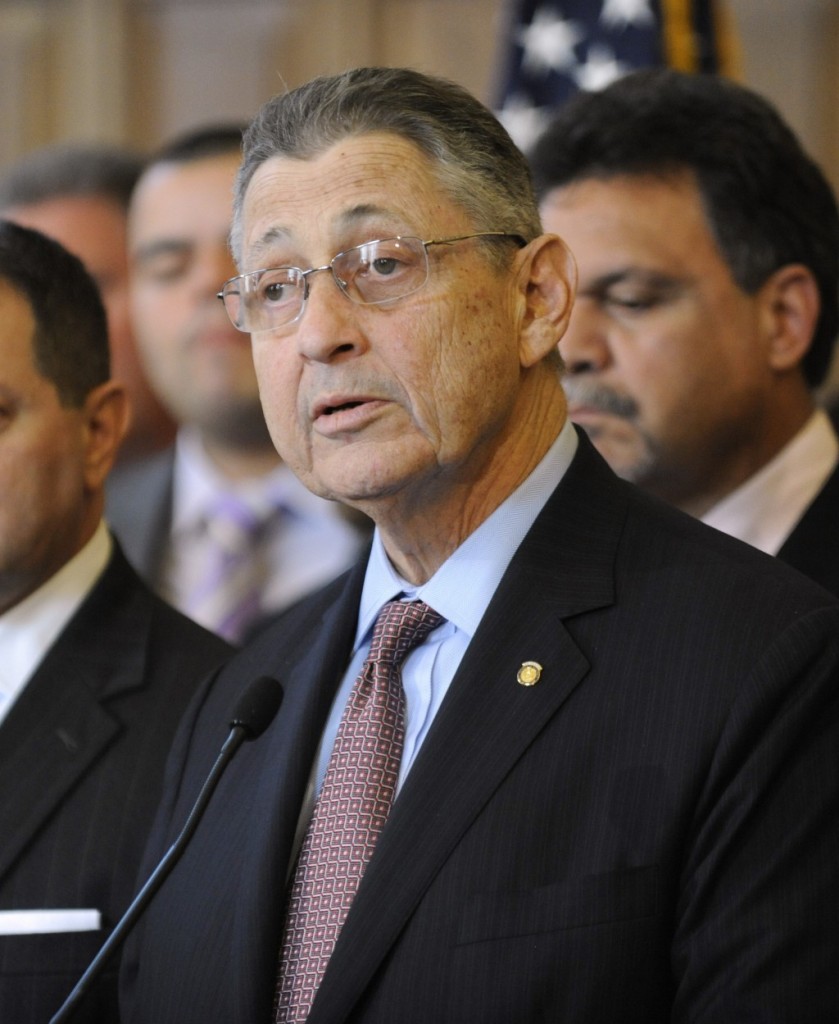 Sheldon Silver, New York Assembly’s powerful speaker, apologized Monday for not revealing a settlement he arranged for a member of his caucus who resigned earlier that day.

In a rare mea culpa, Silver said his mishandling of the actions of former Assemblyman Vito Lopez “weighs heavily upon me.”

“I accept this criticism,” Silver said Monday in his usual measured monotone. “Mistakes were made. I deeply regret them … the responsibility for the mistakes that were made in handling the original complaint rests solely with me.”

Silver termed a call for his resignation “ridiculous” and said he never considered leaving his leadership position.

During a closed-door session of the Assembly’s Democratic majority Monday to decide on reforms, those at the meeting said that a challenge to Silver’s leadership was never discussed.

Gov. Andrew Cuomo, head of the state Democratic party, said Monday that it isn’t his place to call for Silver to step down.

“The speaker mishandled the complaint and the situation,” Cuomo said. “It is different, however, than what Vito Lopez did.”