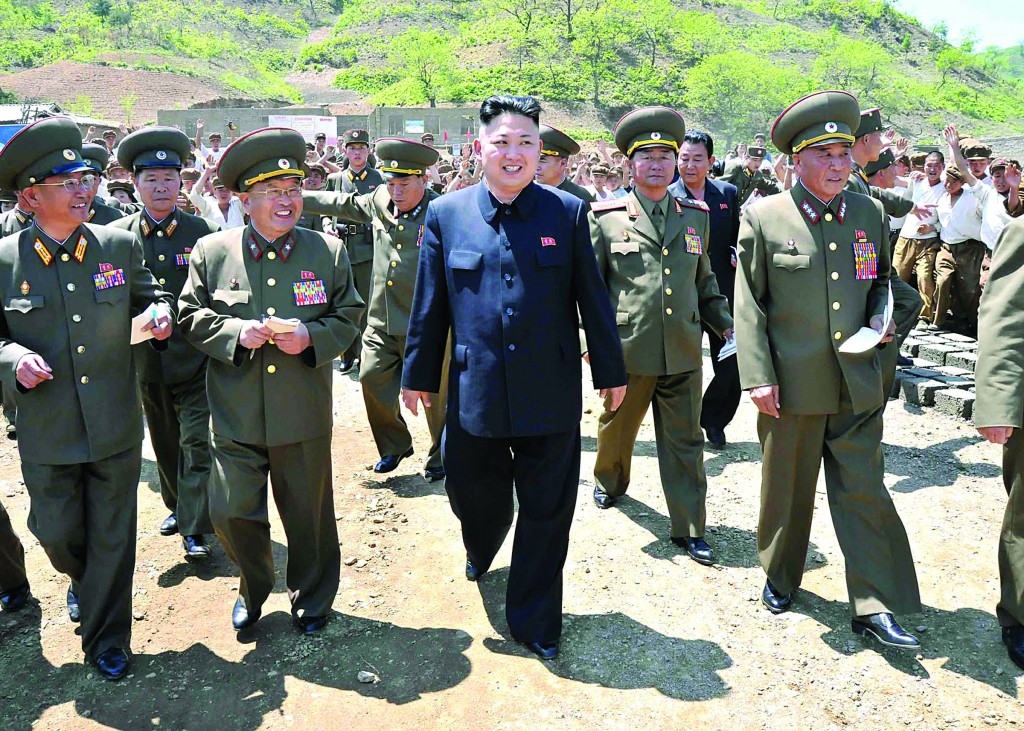 President Barack Obama is to meet with President Xi Jinping in California next month, their first meeting since the Chinese leader took office in March.

The meeting is scheduled for June 7-8 at Sunnylands, the Walter and Leonore Annenberg estate in Rancho Mirage.

In a statement Monday, the White House said the two leaders will “review progress and challenges in U.S.-China relations over the past four years and discuss ways to enhance cooperation, while constructively managing our differences.”

In Beijing, Foreign Ministry spokesman Hong Lei told reporters that China is willing to work with the United States to strengthen relations.

“This year, Sino-U.S. relations have got off to a good start and are facing an important opportunity for development,” Hong was quoted as saying by the Reuters news service. “Of course, some differences exist between China and the United States, which require proper and active management by both sides.”

U.S. officials are pressing China to use its influence to help persuade North Korea to abandon its nuclear program.

Beijing’s patience with its communist ally appears to be wearing thin after North Korea unleashed a torrent of fiery threats against the United States and its allies in Asia this year, threats that Chinese officials worry are leading to an American military buildup in the Pacific.

Beijing publicly rebuked North Korea over a nuclear test in February and other provocations, voting with the United States in support of U.N. Security Council sanctions. The Bank of China, the country’s largest state-owned bank, this month said that it had ceased dealings with the North Korean Foreign Trade Bank.

Washington has also stepped up complaints about cyber-espionage, as more large-scale hacking attacks on the U.S. government and businesses have been traced to China — accusations that Chinese authorities dismiss as groundless.

Also likely to be on the agenda are economic issues and tensions in the South China Sea, where China is asserting sovereignty over islands and reefs that are dangerously close to the shores of Japan, the Philippines and other U.S. allies.

U.S. national security adviser Tom Donilon will travel to Beijing on May 26-28 to prepare for the meeting, the White House said.

Obama and Xi last met over a year ago, when Xi visited the United States as vice president and leader-in-waiting.