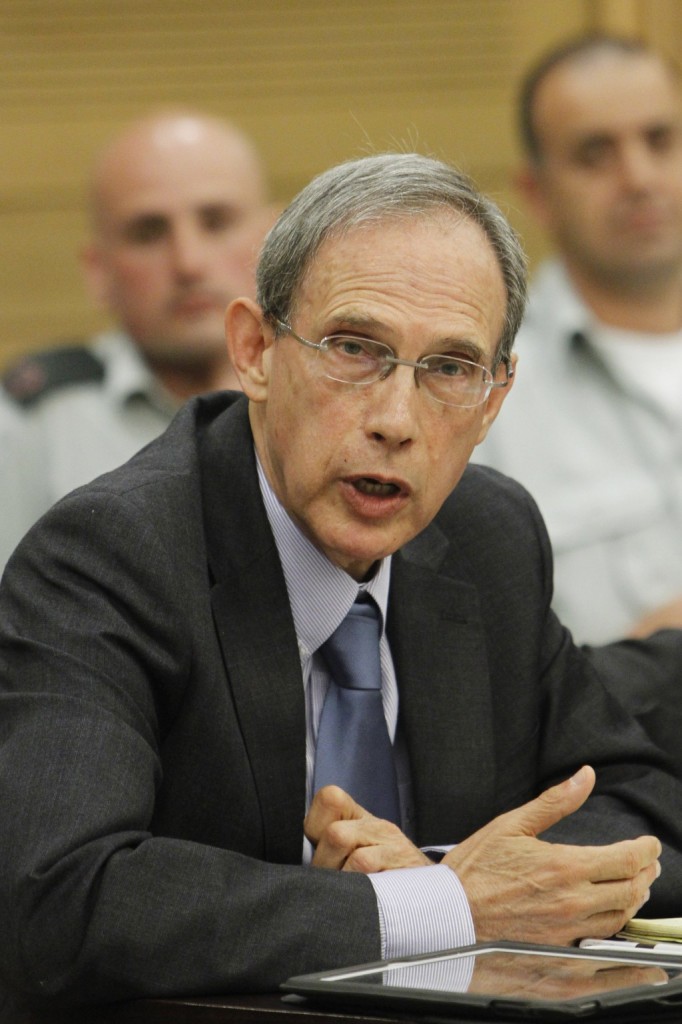 Israel’s military technology sector got a significant boost from NATO, as the defense organization announced it will send a delegation to examine Israeli research and development in the field, The Jerusalem Post reported.

A delegation from NATO’s science and technology committee — led by U.S. Congressman David Scott (D-Georgia) and UK Baroness Margaret Ramsay — will visit Israel for the first time in October.

“The visit is an important achievement. It’s diplomatically advantageous, and can also lead to NATO member states buying Israeli technology,” said MK Nachman Shai (Labor),  leader of the Knesset delegation to a NATO conference in Luxembourg.

According to Shai, the focus will be on technological advancements in anti-missile defense systems, drones and cyber warfare.

Shai was one of three MKs who attended the fourth joint conference of the NATO Parliamentary Assembly and NATO’s key decision-making body, the North Atlantic Assembly, which began Friday. Israel is a Regional Partner and Mediterranean Associate Member country in the assembly. Ronen Hoffman (Yesh Atid) and Yoni Chetboun (Jewish Home) were the other two.

As usual, the issue of peace talks with the Palestinians came up for discussion, even though this time was not on the official agenda.

In one informal conversation, an MP from Luxembourg asked Chetboun why Israel is not negotiating with the Palestinian Authority.

“I told him that there is an issue that is even more important for him to deal with. Muslim extremism and terrorist elements are spreading throughout Europe. Once he solves that problem, he’s welcome to talk to Israel,” Chetboun recounted.

“He went silent.” Chetboun said. “He was used to Israelis just saying, ‘It’s complicated, we’re dealing with it.’”

In a statement issued afterwards, the Israeli MK exclaimed: “A tiny country of 480,000 people is trying to run Israel? Unbelievable!”