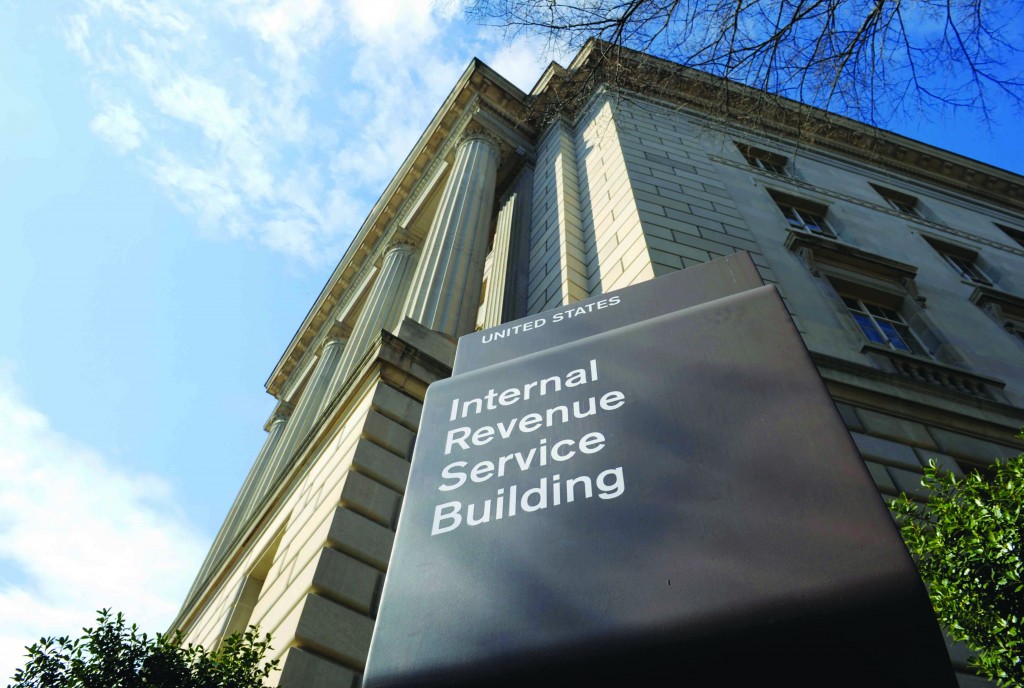 When tax agents started singling out non-profit groups for extra scrutiny in 2010, they looked at first only for key words such as “Tea Party,” but later they focused on criticisms by groups of “how the country is being run,” according to investigative findings reviewed by Reuters on Sunday.

Over two years, IRS field office agents repeatedly changed their criteria while sifting through thousands of applications from groups seeking tax-exempt status to select ones for possible closer examination, the findings showed.

At one point, the agents chose to screen applications from groups focused on making “America a better place to live.”

Exactly who at the IRS made the decisions to start applying extra scrutiny was not clear from the findings, which were contained in portions of an investigative report from the Treasury Inspector General for Tax Administration (TIGTA).

Expected to be made public this week, the report was obtained in part by Reuters over the weekend as a full-blown scandal involving the IRS scrutiny widened, embarrassing the agency and distracting the Obama administration.

After brewing for months, the IRS effort exploded into wider view on Friday when Lois Lerner, director of exempt organizations for the IRS, apologized for what she called the “inappropriate” targeting of conservative groups for closer scrutiny, something the agency had long denied.

At a legal conference in Washington, while taking questions from the audience, Lerner said the agency was sorry.

She said the screening practice was confined to an IRS office in Cincinnati; that it was “absolutely not” influenced by the Obama administration; and that none of the targeted groups was denied tax-free status.

It is clear from the TIGTA findings that Lerner was informed in June 2011 that the extra scrutiny was occurring. Key words in the names of groups — including “Tea Party” “Patriot’ and “9/12” — were being used to choose applications, TIGTA found.

“Issues” criteria were also used, TIGTA found. Scrutiny was being given to references to “Government spending, government debt, or taxes; education of the public via advocacy/lobbying to ‘make America a better place to live;’ and statements in the case file (that) criticize how the country is being run.”

Under these early criteria, more than 100 tax-exempt applications had been identified, according to TIGTA.

By July 2011, the IRS was no longer targeting just groups with certain key words in their names. Rather, the screening criteria had changed to “organizations involved with political, lobbying, or advocacy.”

But then it changed again in January 2012 to cover “political action type organizations involved in limiting/expanding government, educating on the constitution and bill of rights, social economic reform/movement,” according to the findings contained in a Treasury Department watchdog report.

In March 2012, after tea party groups complained about delays in processing of their applications, then-IRS Commissioner Doug Shulman was called to testify by a congressional committee. He denied that the IRS was targeting tax-exempt groups based on their politics.

The IRS said on Saturday that senior IRS executives were not aware of the screening process. The documents reviewed by Reuters do not show that Shulman had any role.

In May 2012, the criteria for scrutiny were revised again to cover a variety of tax-exempt groups “with indicators of significant amounts of political campaign intervention (raising questions as to exempt purpose and/or excess private benefit),” according to a TIGTA timeline included in the findings.

Each year the IRS reviews as many as 60,000 applications from groups ranging from charities to labor unions that want to be classified as tax-exempt. “Social welfare” groups dedicated to the general good can be tax-exempt under tax law 501(c)4.

These groups do not have to disclose the identities of their donors and they can spend money on advertising for general issues, but they may not endorse specific candidates or parties.

The U.S. Supreme Court’s January 2010 “Citizens United” ruling unleashed a torrent of new political spending and 501(c)4 groups became a popular conduit for some of it, on both ends of the political spectrum, but especially for conservatives.