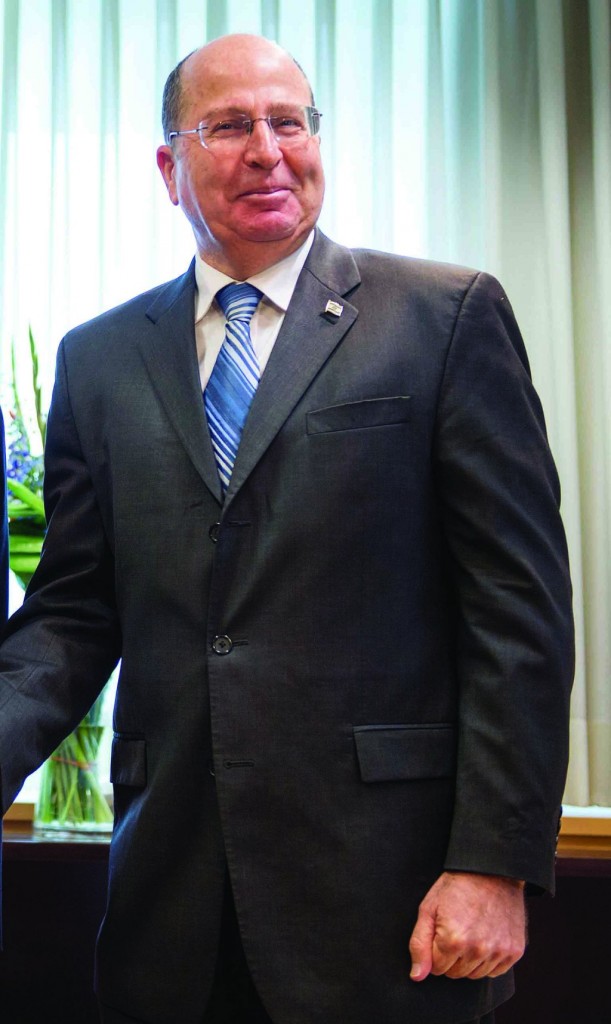 An official Israeli probe of accusations that a Palestinian boy who was killed by IDF fire during the intifada in 2000 has not only proved them false but that the supposed victim was not even hurt in the incident, The Jerusalem Post reported.

The 12-year-old Gazan Muhammad al-Dura became a worldwide “martyr” at the time, but the preliminary findings of the exhaustive, years-long investigation to be published soon, revealed that it was pure propaganda.

The investigative panel was formed by Defense Minister Moshe Ya’alon and headed by Brig.-Gen. (res.) Yossi Kuperwasser, the former head of the Research and Analysis Division of the IDF Military Intelligence Directorate, and the current director-general of the Strategic Affairs Ministry.

At first, Israel accepted responsibility for Dura’s “death.” He had been caught
in a crossfire between Palestinian and IDF forces at the Netzarim junction on September 30, 2000. Subsequent examination of the case cast doubt on the story, however. The new findings will hopefully settle the 13-year-old dispute over al-Dura’s fate, and confirm theories that he was never killed, at least not by the IDF.

Dura should be about 25-years-old today (unless he was killed later in a separate incident).

Kuperwasser said that a French video of incident which was circulated around the world, had been staged, with or without the knowledge of France 2 news.

Kuperwasser added that the full results of the investigation would be ready in the near future, and that most of the work had already been completed.

The committee was staffed by specialists from the Technion-Israel Institute of Technology, as well as other academic institutions. The committee also collected information from physicist Nahum Shahaf, who analyzed angles and rate of fire to prove that the scene had been staged.