World Karzai Says U.S. Can Have 9 Afghan Bases After 2014
World 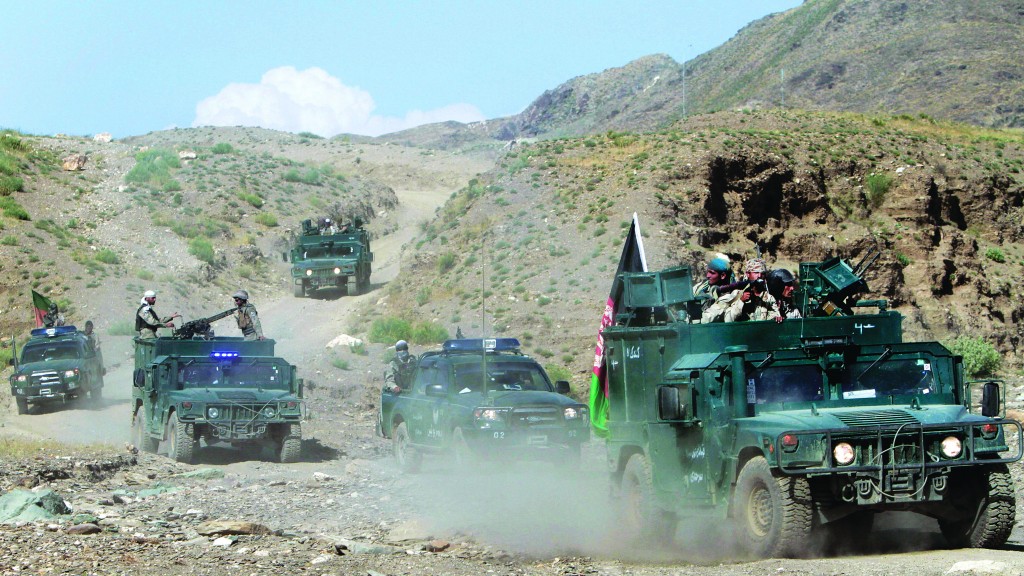 Afghan President Hamid Karzai, who has irked Washington with his frequent criticism of American military operations in his country, said Thursday that his government is now ready to let the U.S. have nine bases across Afghanistan after most foreign troops withdraw in 2014.

A border spat with Pakistan and a desire to test public opinion led Karzai to break months of public silence on this issue, according to Afghan analysts. They said Karzai is concerned that Pakistan is using the Taliban to give it greater leverage, and that he wants to find out if Afghans, tired of 12 years of war, will support that much of a U.S. military footprint.

White House spokesman Jay Carney said Thursday that the U.S. “does not seek permanent military bases in Afghanistan.” The U.S. military presence in Afghanistan after 2014 would be “only at the request of the Afghan government,” Carney said.

An American defense official, speaking on condition of anonymity because he was not authorized to discuss the negotiations with the media, said earlier that he had not heard the number nine mentioned previously.

“We are giving the bases, nine bases they want from Afghanistan — in all of Afghanistan,” he said.

Karzai said the U.S. wants bases in Kabul; Bagram Air Field, north of the capital; Mazar-e-Sharif in the north; Jalalabad and Gardez near the eastern border with Pakistan; Kandahar and Helmand provinces, which are Taliban strongholds in the south; and Shindand and Herat in western Afghanistan.

About 66,000 U.S. troops are currently in AfghanistanGermany is the only country to commit its troops after 2014, promising 800.