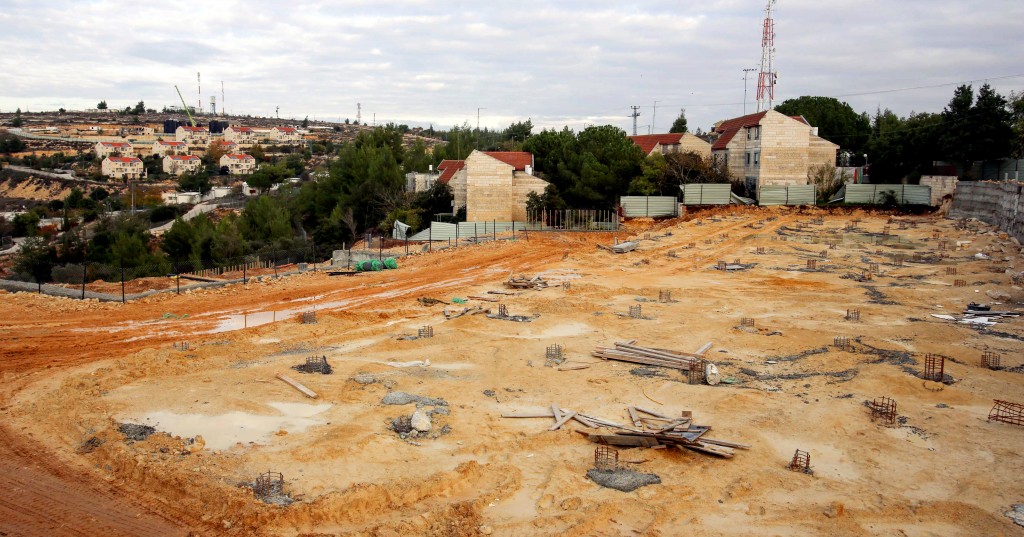 A decision by Defense Minister Moshe Ya’alon to approve the advancement of construction plans for 296 homes in Beit El was condemned on Thursday by the The Palestinian Authority, The Jerusalem Post reported.

The approval does not mean bulldozers will be arriving next week or even next month, however. As in the case of most such decisions that have triggered condemnations, it merely  allows the plans to proceed another step in the bureaucracy.

The Civil Administration must now advertise the plans in a newspaper, after which begins a 60-day period for the public to register objections before the council authorizes the plans from a technical perspective.

Prime Minister Binyamin Netanyahu promised to build the homes in June as part of a deal reached with 33 families living in the Ulpana section on the outskirts of Beit El, whose homes were slated for demolition ordered by the High Court.

The residents agreed to leave their homes peacefully in exchange for a pledge to build 296 new homes.

The news of Yaalon’s decision comes on the heels of reports this week that Netanyahu has frozen new construction tenders for housing projects in Yehudah and Shomron, keeping a promise to U.S. Secretary of State John Kerry to do so until June in order to help re-start peace talks with the Palestinians.