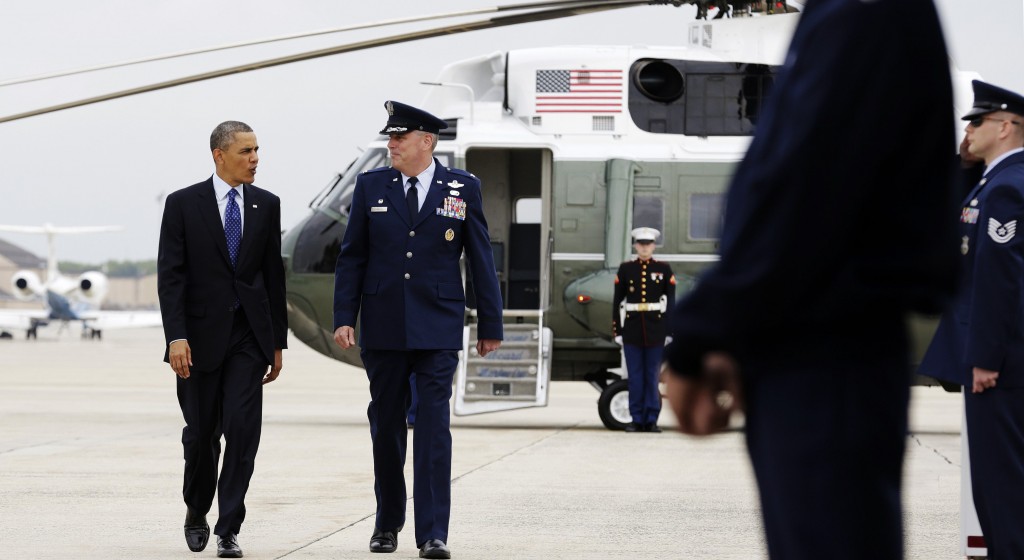 The bipartisan coalition behind a contentious overhaul of immigration laws stuck together on a critical early series of test votes Thursday, turning back challenges from conservative critics as the Senate Judiciary Committee refined legislation to secure the nation’s borders and offer eventual citizenship to millions living illegally in the United States.

In a cavernous room packed with lobbyists and immigration activists, the panel rejected three attempts by opponents of the bill to impose tougher conditions on border security before unauthorized immigrants could apply for legal status. Republicans Lindsey Graham of South Carolina and Jeff Flake of Arizona, part of a bipartisan group that helped draft the measure, joined all 10 Democrats in blocking each of the changes.

Sen. Orrin Hatch, a Utah Republican who has yet to announce a position on the overall legislation, opposed one of the proposed changes but backed others.

Assuming the core political alignment remains intact, the committee is expected to approve the measure within two weeks and clear the way for an epic showdown on the Senate floor in June.

White House aides watched from the sidelines as the committee began its work on a bill that President Barack Obama has made a top priority in the opening months of his second term in the White House.

Painstakingly negotiated by a bipartisan “Gang of Eight,” the measure would clear the way for tens of thousands of new high-tech and less-skilled workers to enter the country, also requiring all employers to check the legal status of their employees.

But it was the core trade-off —securing the border against future illegal immigration while setting up a 13-year process by which immigrants unlawfully in the country could qualify for citizenship — that generated the most controversy by far.