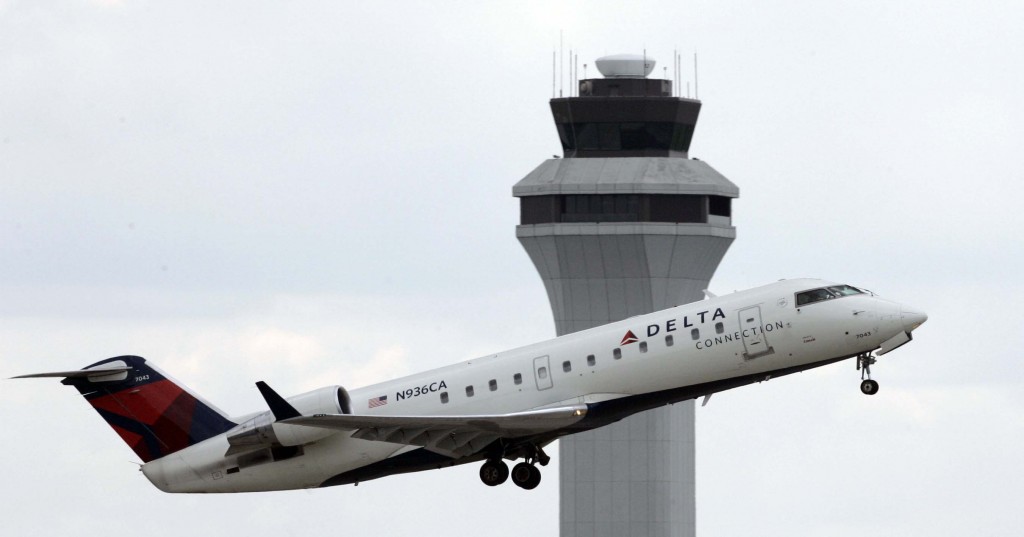 Delta Air Lines will start paying a quarterly dividend and buying back some of its shares – investor-friendly moves common in other industries but rare for airlines.

For years, the industry repelled long-term investors with high debt, losses, labor strife, bankruptcies and roller-coaster stock prices. Now, airline bosses are eager to show that those days are over, and their companies are good investments.

“Airlines used to be boom and bust companies, extremely risky. More airlines went out of business than earned a profit,” said S&P Capital IQ analyst Jim Corridore. “I think what Delta did today is they made a huge statement that, at least for them, it’s a different story.”

Delta said Wednesday that the dividend and stock buyback will return $1 billion to shareholders. The airline has posted a profit for three straight years, while trimming its debt by $5 billion.

CEO Richard Anderson said Delta’s financial plan “furthers our commitment to becoming the airline of choice for our employees, customers and shareholders.”

Other airline CEOs have also spoken of measuring their company’s success by its return to shareholders.

“We are running United like a real business, for long-term success,” said Jeff Smisek, CEO of United Continental Holdings Inc., on an April 25 investor conference call. But United has been losing money, and has had to give raises to employees and spend money fixing technology issues as it works through its 2010 merger with Continental. United said in a statement Wednesday that it is working to achieve its goals for financial returns, “and will look to opportunities in the future” for other ways to spend its money.

US Airways Group Inc. is profitable, but has been focused on its own proposed merger with American.

Of the large U.S. airlines, only Southwest Airlines Co. pays a dividend – one penny per share, per quarter. Southwest’s stability and consistent profits have helped it attract institutional investors such as pensions, which have avoided other airlines because of their volatility.

J.P. Morgan analyst Jamie Baker wrote in a note to clients that Delta’s dividend and share repurchase should win over more institutional investors, making its shareholder base more like Southwest’s. The moves should also boost Delta’s shares, Baker said.

He thinks United will follow Delta in a year or two, and the merged American sometime after that.

“We expect other managements will follow, or will have to answer to their owners as to why not,” he wrote.

Delta will pay a quarterly dividend of 6 cents per share on Sept. 10 to people who own the stock on Aug. 9. The yield, a measure of how much a company pays out in dividends relative to its stock price, would be 1.3 percent, based on Wednesday’s closing price.

The airline also plans to buy back $500 million of its stock by mid-2016. Buybacks have the effect of returning cash to shareholders because their shares then represent a bigger slice of the company and its profits.

Several companies have announced new or expanded share repurchases this year. Companies in the Standard & Poor’s 500 index authorized $208 billion in buybacks in the first quarter, and in April, Apple’s board authorized a $50 billion buyback, the largest ever.

Delta last paid a dividend in 2003. Airlines then were reeling from a slow economy, travel worries because of wars in Iraq and Afghanistan, and high costs left over from better times.

The carrier said its five-year plan calls for it to “achieve and maintain” adjusted debt of $7 billion. Delta ended 2012 with $3.4 billion in cash, which it uses to reduce the amount of adjusted debt it reports.

Berkshire Hathaway chief Warren Buffett was asked on Saturday whether airlines have become a good investment because of the consolidation in the industry. Buffett has sworn off airline investments ever since Berkshire Hathaway held preferred stock in U.S. Air in the 1990s. Berkshire eventually made money off the shares, but not as much as Buffett expected.

Buffett said he continues to think airlines are a terrible business and a terrible investment with an insatiable appetite for capital.

“If it ever gets down to one airline and no regulations, it will be a great business,” he said.