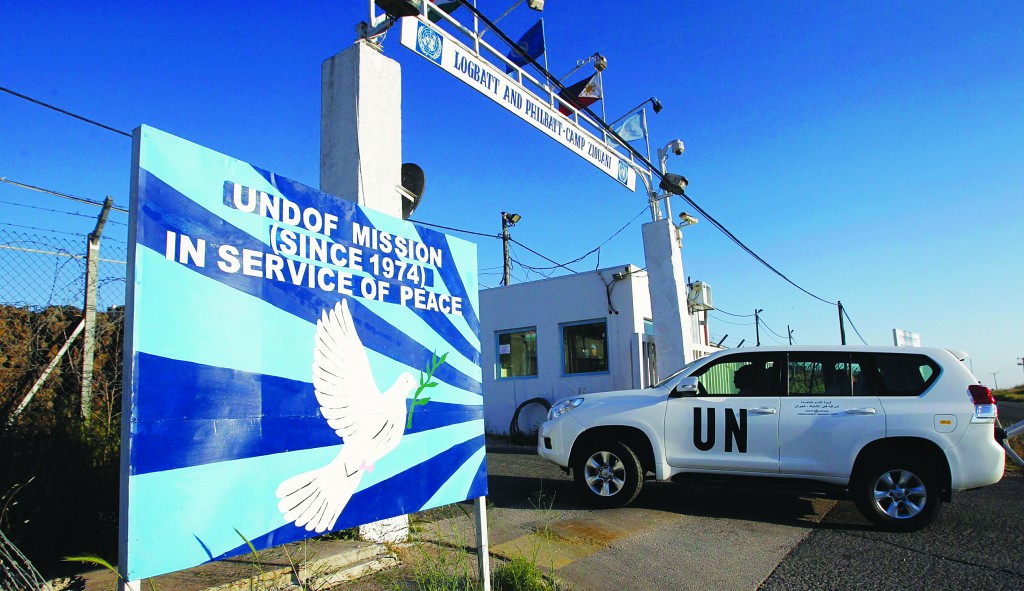 Kerry in Russia Speaks About Syria

The U.S. secretary of state sought Russian help in ending Syria’s civil war on Tuesday, telling President Vladimir Putin in Moscow that common interest in a stable Middle East could bridge divisions among the big powers.

Putin, however, kept John Kerry waiting three hours before their meeting at the Kremlin, fiddled with a pen while his guest spoke and made no mention in his own public remarks

of the conflict in Syria, which has generated some of the frostiest exchanges between Washington and Moscow since the Cold War.

Yet with the killing now in a third year and no end in sight as U.N. intervention remains stymied by international arguments, Kerry struck a positive tone as he set about trying to narrow differences sufficiently to agree on a plan for a settlement that proved out of reach at talks in Geneva almost a year ago:

“The U.S. believes that we share some very significant common interests with respect to Syria — stability in the region, not having extremists creating problems throughout the region and elsewhere,” Kerry told Putin.

“We have both embraced in the Geneva communiquי a common approach, so it’s my hope that today we’ll be able to dig in to that a little bit and see if we can find common ground.”

The United States and Russia endorsed a plan in Geneva last June that called for the creation of a transitional government in Syria, where at least 70,000 people have now been killed since March 2011, but which left open the question of what would happen to Syrian President Bashar al-Assad.

Long-time arms supplier to Assad and suspicious of Western aid for opponents of authoritarian leaders around the world, Moscow says Assad’s departure must not be a precondition for a dialogue among Syrians to end the conflict.

The United States, reluctant to give military aid directly to an insurgency that includes militant Islamists but alarmed that violence is continuing and may spread, is making a new push for a joint international approach to contain the conflict.

The abduction was the second such incident in the area in two months. The incident exposed the vulnerability of the U.N. peacekeeping mission during the Syrian civil war, now in its third year. It also sent a worrisome signal to Syria’s neighbors, including Israel, about the ensuing lawlessness along their shared frontiers.

Rebels with the Yarmouk Martyrs Brigades are holding the peacekeepers, a spokesman for the group told The Associated Press in a phone interview. The Yarmouk Brigades were behind the abduction in March of 21 Filipino U.N. peacekeepers released unharmed after four days of tough negotiations. The spokesman talked with the AP on condition of anonymity because he was outside of Syria serving as a mediator on peaceful matters concerning the group.

In New York, Kieran Dwyer, spokesman for the U.N. peacekeeping department, confirmed the abduction and said the four peacekeepers, all from the Philippines, were taken on Tuesday by an unidentified armed group near the town of Jamla in southern Syria.

“Efforts are underway to secure their release now,” Dwyer said.

The rebel unit said it suspects the U.N. peacekeepers are shielding Assad’s troops, who the rebels said killed civilians during an army sweep of Wadi Raqat in the south.

The U.N. monitoring mission was set up in 1974. For nearly four decades, the U.N. monitors have helped enforce a stable truce between Israel and Syria.