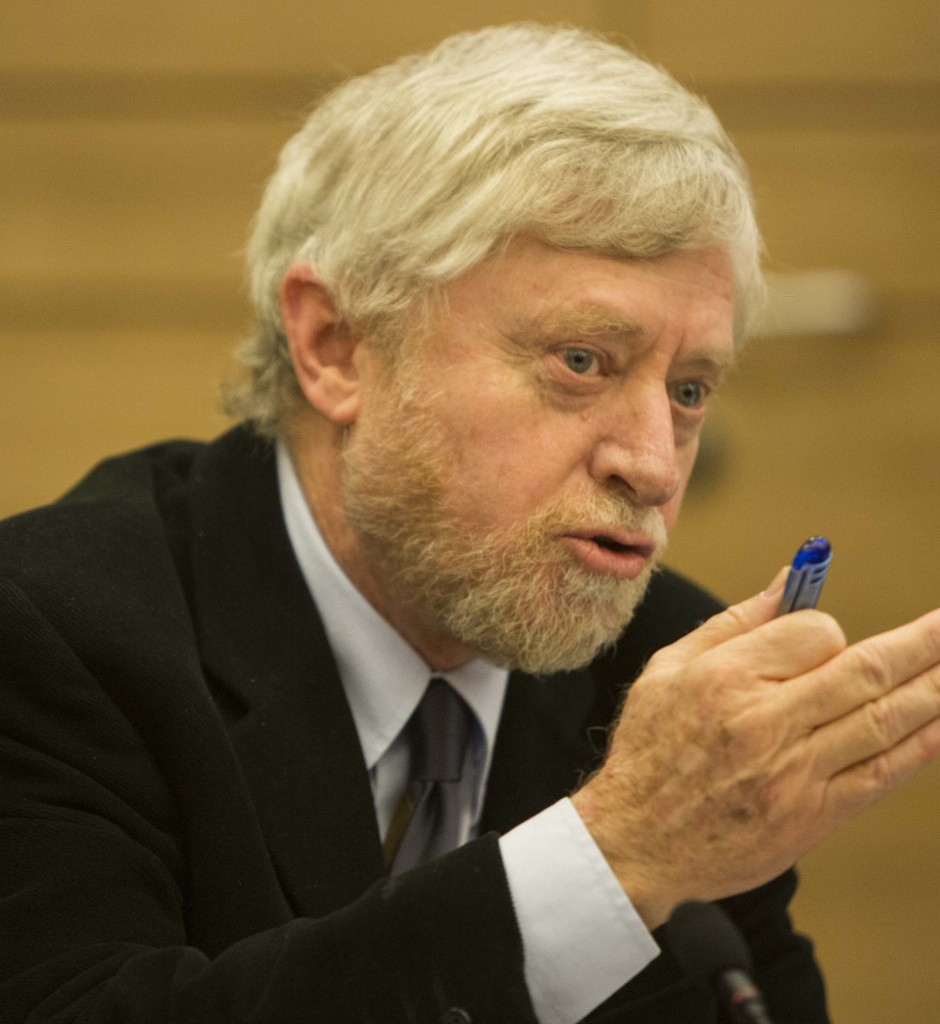 The 2013 State Comptroller report published on Wednesday, the annual critique of governmental inefficiency and incompetence, did not this time specify the individuals responsible, but Joseph Shapira warned that in the near future he would name names.

His predecessor Micha Lindenstrauss publicly shamed officials in his reports, which provoked the anger of those who believed they were unfairly blamed for the failures of government.

This year’s report was typically wide-ranging, reviewing everything from the absorption of Ethiopians to violations of foreign resident minors’ rights, to shortcomings in the health sector in the Israeli periphery, to the monitoring of jet fuel.

Regarding Ethiopian Israelis, the report notes that despite an investment hundreds of millions of shekels over the past 20 years, Ethiopian immigrants continue to lag behind in employment, education, army service and welfare. There are 120,000 Ethiopians in Israel, representing some 1.5% of the population.

Shapira recommended the establishment of one body which will “see the big picture.”

Without identifying them as African migrants, and while not referring only to those migrants, the report discusses the mistreatment of a large group of minors who have entered the country illegally over the Egyptian-Israeli border. The report criticized a Social Affairs Ministry decision in 2009 to assist non-citizen resident minors only if they were in immediate danger, but not those who were in difficult socio-economic circumstances.

Discussing problems in the health sector in the periphery, the report said that even though health services must be provided “on an equal basis” there are “notable gaps” between the care received by people living in the periphery.

The finance ministry was taken to task for lack of oversight for NIS 29b. in loans it had given out, either directly or through banks. Of the loans given out, the ministry made insufficient efforts to secure repayment from borrowers who owed a total of NIS 813.6 million and whose payments were seven years overdue. Those lost funds could have obviated some of the painful social services cuts in the proposed state budget, the report observes.

Shapira assailed the authorities responsible for monitoring the production and maintenance of jet fuel, whose failure to do so, he charged, has caused a major threat to aviation safety.